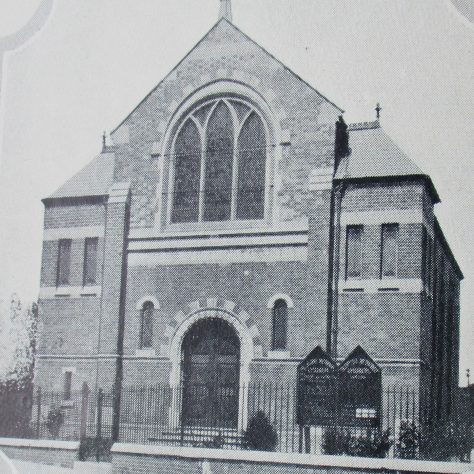 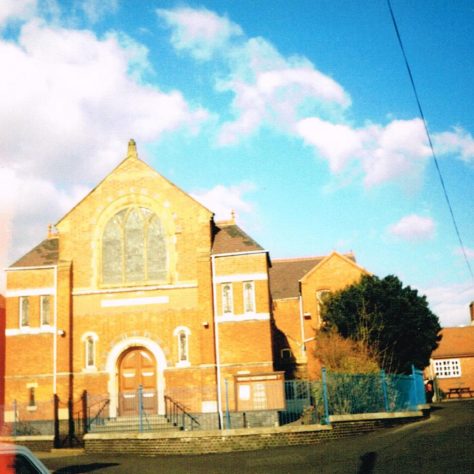 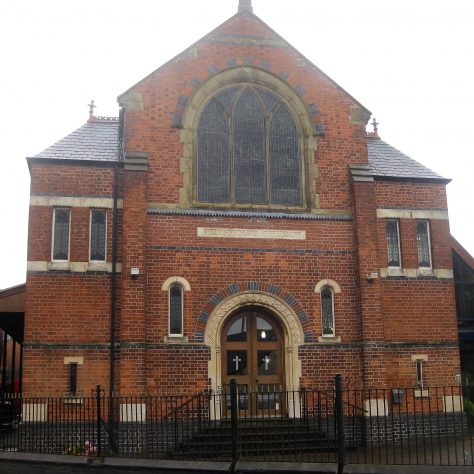 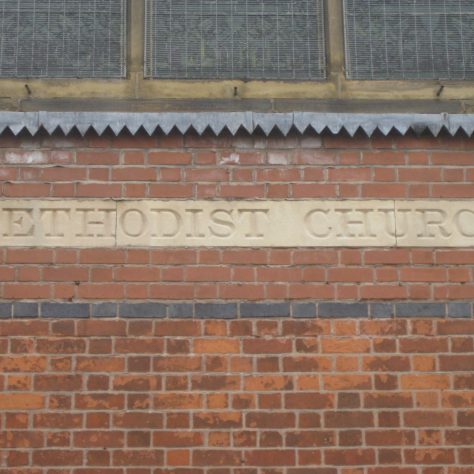 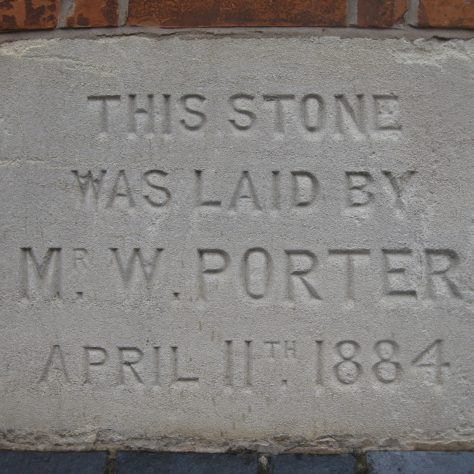 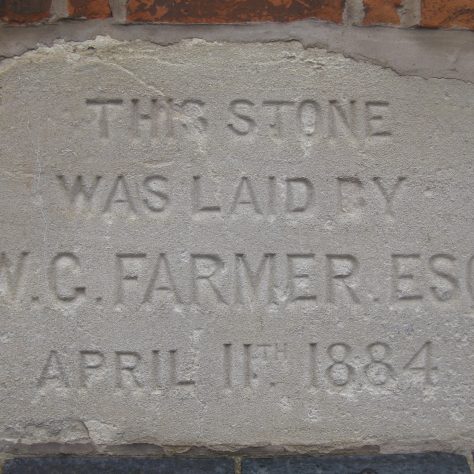 Primitive Methodists adopted an existing chapel in 1841.  This first building was demolished in 1958.  The next chapel was also second hand; in 1854 they bought from the Strict Baptists  for £280 Ebenezer chapel which had been built in 1802.  In due course it became a store and has since been demolished.

The chapel in Albert Road which is the current Hinckley Methodist church was opened by the Prims in 1884.  A manse was added in 1888 and Sunday school in  1893 (recorded in the Primitive Methodist magazine of 1893 April, page 316), with further development in  1928.

There is further information on the Buildings of Hinckley website