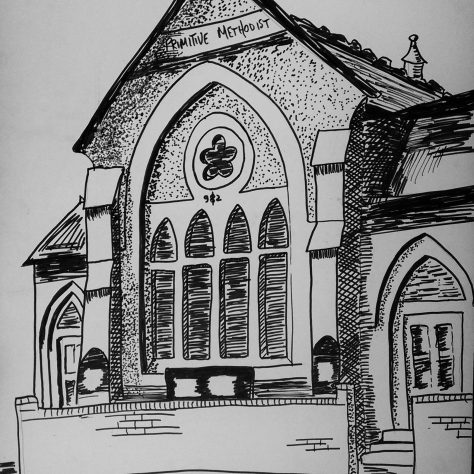 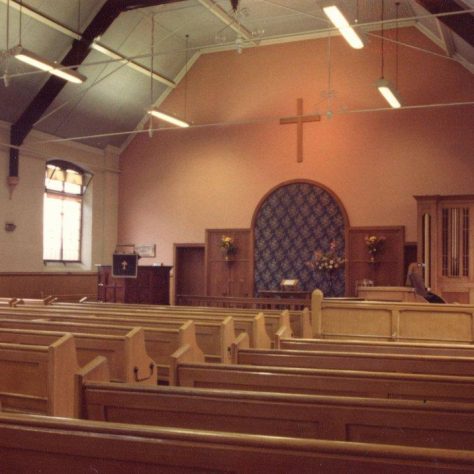 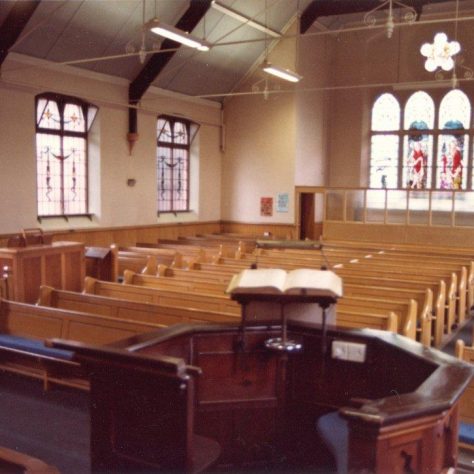 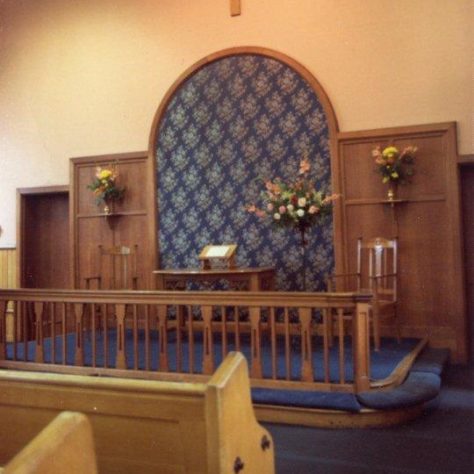 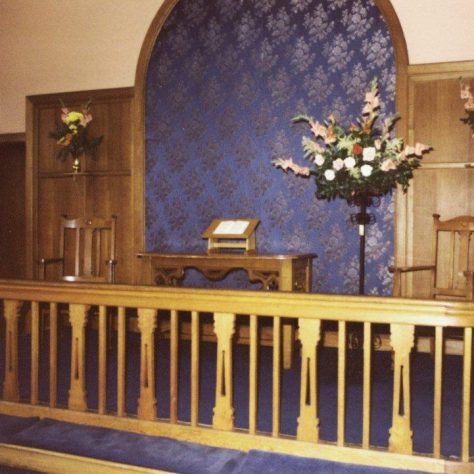 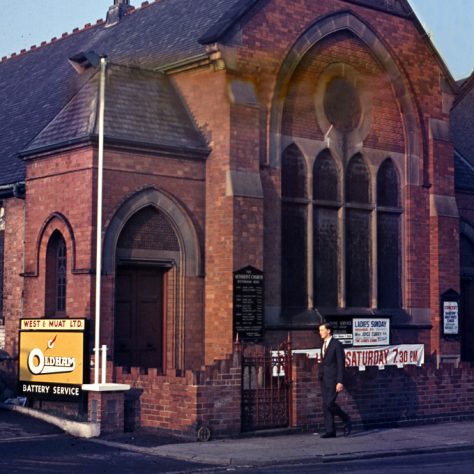 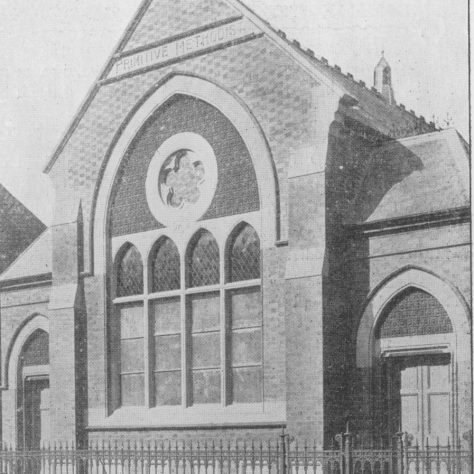 The 1911 Christian Messenger tells us:

“The Nottingham Road Church has just attained its majority. For a brief while the infant Society worshipped and wrought in a small building in Duke Street. In 1892 the Mission Hall and some class rooms were erected. Extension is urgently needed. School work is hampered for lack of suitable buildings. We have the necessary land, £300 in hand towards the building fund, and the time to “arise and build” must be drawing nigh. The Society is evangelistic in spirit and its members really love Class meetings. It also possesses a Brass Band, the members of which are all in the church, and given to spiritual and aggressive work”