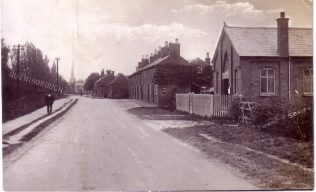 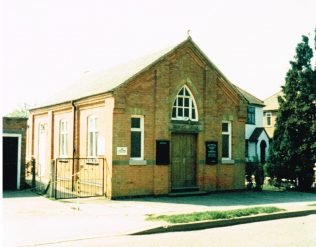 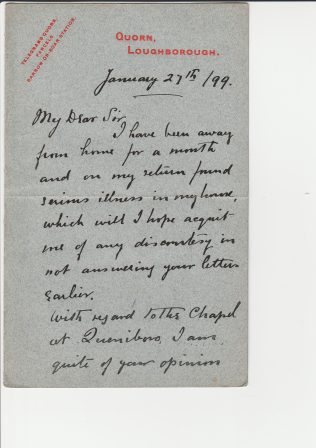 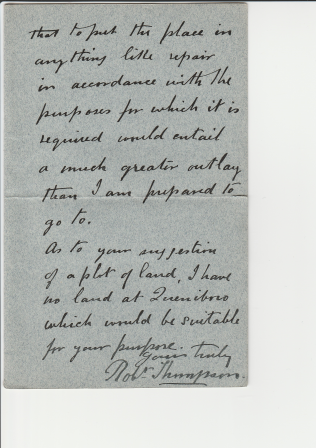 The chapel opened with just two members, both widows. The pulpit was the gift of Sir Maurice Levy, MP, who lived at ‘The Coppice’ in the village.It is said that the gift was prompted by his Party Leader, David Lloyd George, who, spending a weekend at ‘The Coppice’ desired to attend a service in the nearest non conformist place of worship. He was taken by his host to the newly opened Methodist Chapel, which was then pulpit-less. The original heating was by a coke stove which was only removed in 1960. When it celebrated its 75th Anniversary the membership was its strongest ever.

Since then the congregation has declined and in 2012 the chapel closed, its remaining members transferring to nearby Syston

Since then the building has been used by other village meetings, but is presently (2016) about to be placed on the market.

Editor’s note:  Keith Guyler’s 1987 photograph of the chapel and location map have been added to this page.  The notes with the photograph say that it was opened in 1900.