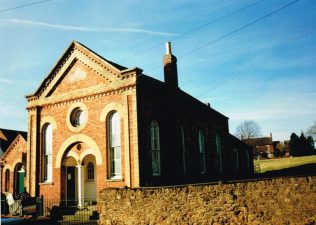 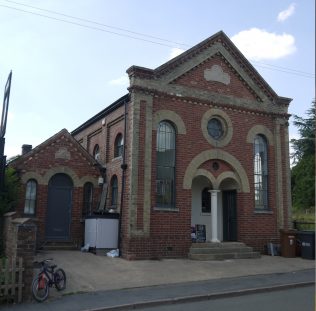 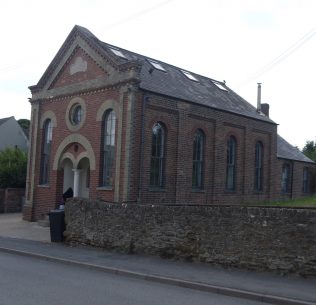 At the time of Keith Guyler’s photo in 1997 it was a builder’s store.  Google Street View shows it in 2014 in good condition although its use is not obvious.