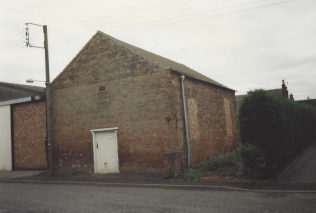 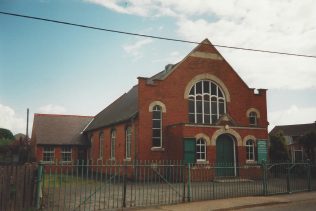 The first Billinghay chapel in West Street dates from 1851. It closed in 1912 and at the time of Keith Guyler’s photograph in 1995 was a store. It is little changed on Google Street View in 2009, although it does retain its date tablet.

The replacement chapel in the High Street dates from 1912. It served until 1996. In 2009 it is called The Old Chapel and is in residential use.