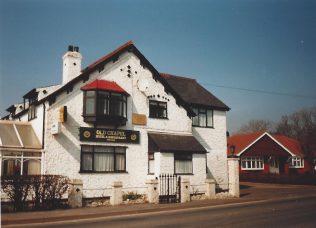 Habrough Station Road Primitive Methodist chapel opened on Sunday, Monday and Tuesday 2nd, 3rd, 4th April 1836. William Wombell tells us that the preachers at the opening included on the Sunday Mr A Smith, on the  Monday Rev W Rowe (Baptist) and on the Tuesday Rev S Marston (also a Baptist).

The new chapel measured  16’6″ (w) 26′(l) x 14′(h).  Thanks were due to Lord Yarborough who when petitioned gave the land and also to Mr E Johnson who assisted  in many respects.