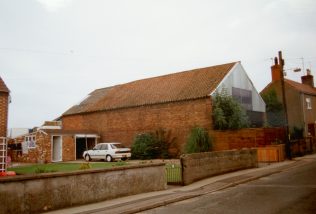 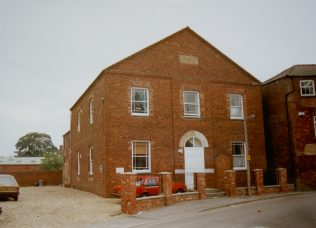 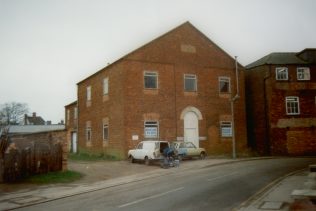 The first dates from 1821 and was in Watermill Yard on a site now occupied by Mill View Court on Watermill Road.

The second dates from 1835. It was in Mill Lane and after closure became a warehouse. I cannot find it on Google Street View in 2009. Has it been demolished? There is an account by John Garner in the Primitive Methodist magazine of the opening of this chapel. Opening services were held on 9th August 1835 when the preachers were Bros Garner, Pain and Broadbent. The chapel is described as neat, small but commodious, with a rising gallery at one end and two houses underneath.

The third dates from 1853 and was in Prospect Place, now Prospect Street. It closed in 1961/2 and was converted into six flats called helpfully The Former Chapel.