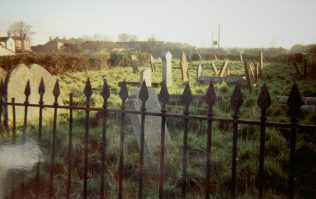 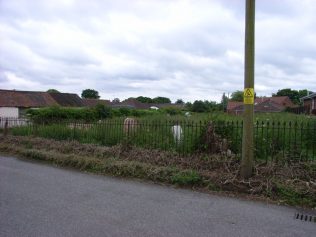 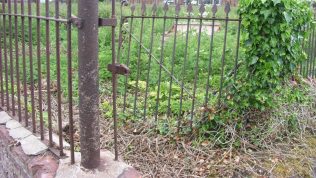 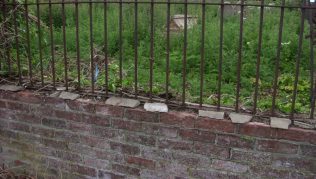 Huttoft Primitive Methodist society dates from 1857 and took over a former Baptist/Independent chapel three years later. The chapel closed in 1963 and was later demolished, although the cemetery remained at the time of Keith Guyler’s photograph in 1994. On Google Street View in 2009 it is still there but overgrown.