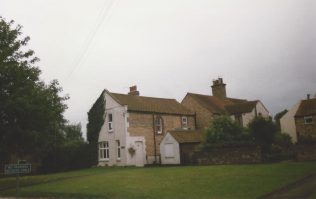 Ingham Primitive Methodist chapel on The Green dates from 1834. The opening services on 06/07/1833 & 07/07/1833 were described by Henry Sharman in the Primitive Methodist magazine.  Opening sermons were preached by Brother and J Butcher Mr A Coulson. The neatly finished chapel was crowded to excess.  In the building, local farmers contributed the free carriage of materials and Miss Mary Lingard gathered in £10.

It served until amalgamation with the Wesleyans in 1933, after which it became Chapel House.