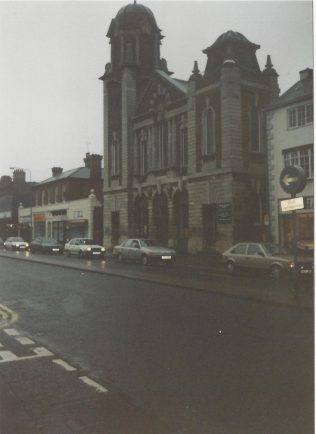 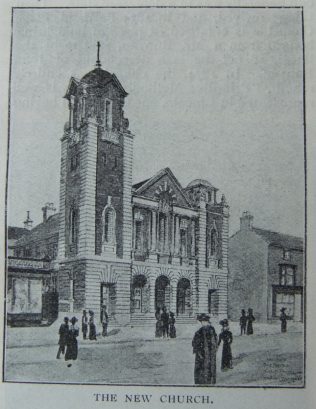 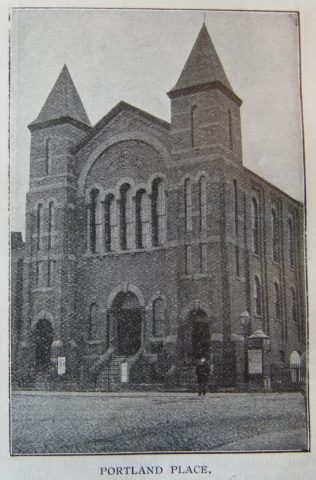 The current (2015) Lincoln Central Methodist Church in High Street was formerly Portland Place Primitive Methodist chapel.  It was renamed Central in 1962 on amalgamation with Hannah Memorial.  The building was designed in 1905 by Howdill & Sons of Leeds.  It became grade 2 listed in 1999 when it was described as “Methodist church and adjoining Sunday school, theatre and meeting rooms.”

The original Portland Place chapel was situated on Saint Mary’s Street. It was built in 1839, enlarged in 1854 and rebuilt in 1874.