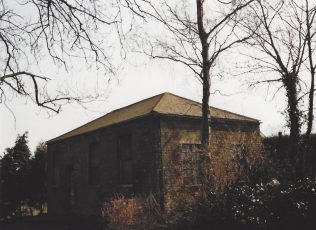 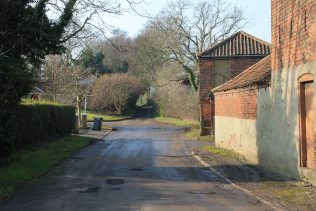 zoom
View looking down Primitive Chapel Lane. The Chapel is behind the vegetation on the left.
Rod Robinson, Feb 2017 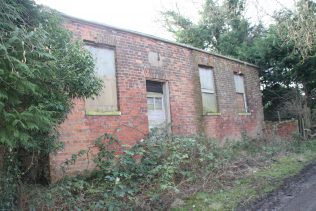 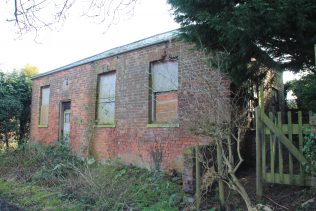 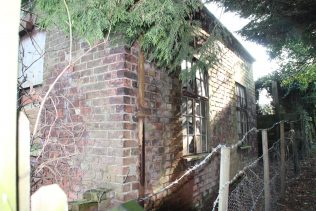 After closure it was used as a store and at the time of Keith Guyler’s photograph in  1996 was semi-derelict.

There’s a brilliant account of growing up in South Killingholme by Ann Dale that tells of the importance to the village of the chapel. My favourite part is where she tells of a service just before her father left to join the army in the First World War.

“The Sunday before Dad left home there were several men at the evening service at Chapel all bound for Rugeley Camp in Staffordshire the next day. One hymn chosen by the preacher said: “One by one they leave us, one by one they fade and die”. Some wives wept, but our mum was hopping mad about it.”

Primitive Chapel Lane is not visited by Google Street View so I cannot check its precise location or condition now.