You are here: HomenextChapelsnextLincolnshirenextSnextSturton by Stow Primitive Methodist chapel 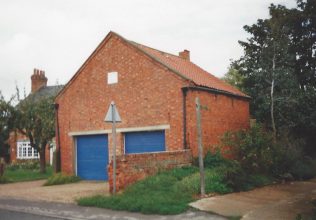 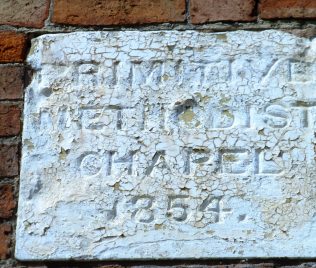 Sturton by Stow Primitive Methodist chapel was built on Fleets Lane in 1854. It closed in 1940 when the Society moved to the former 1861 Friends’ Meeting House on the High Street which was re-named ‘Bourne Chapel’. This chapel closed in 1956 when the Society united with that at Tillbridge Lane. After closure it became a house.

By the time of Keith Guyler’s photograph the first chapel was in use as a private garage. On Google Street View in 2011 it retains its stone tablet, albeit well weathered.