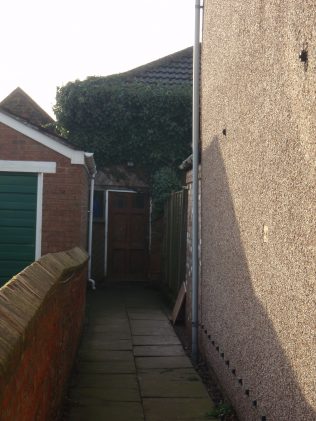 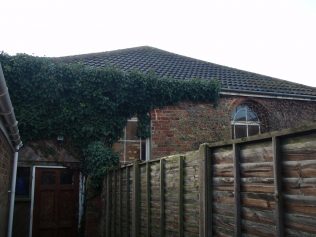 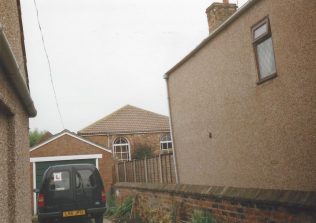 West Butterwick is a Trentside village, and as with many of these villages formerly connected by ferry to the village on the opposite river bank, in this case, East Butterwick. It lies five miles from Epworth.

There was already an historic Baptist chapel and a Wesleyan society when the Primitives built a chapel in 1832. This was replaced by a chapel in West Street in 1846/8, on a confined site with only restricted pedestrian access (now standing behind 29 West Street). So post union, when one chapel only was considered necessary, the District Commission determined that the Wesleyan chapel become the Methodist chapel for the village, even though it possessed a lively and committed membership. Hence the last service was 23.2.1964, and the building subsequently sold. It still exists in its external form.

At the end of the nineteenth century a thriving Band of Hope existed in the village, and used the premises for their activities.