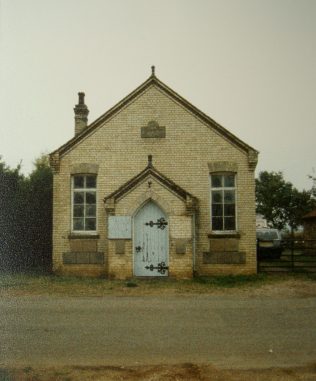 By the time of Keith Guyler’s photograph in 1988 it had closed. GenUK says it closed before 1959.