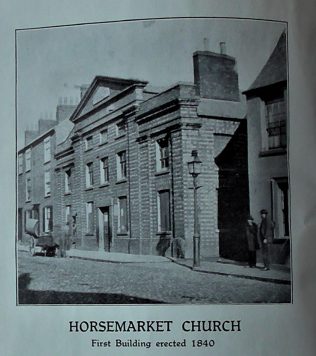 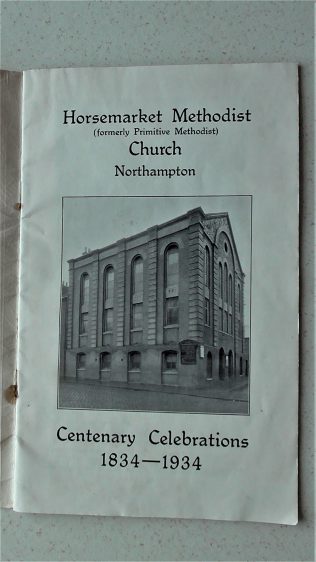 There is an account by R Thompson in the 1856 Primitive Methodist magazine of the re-opening of Northampton Primitive Methodist chapel after the addition of side galleries, necessary because of the growth of the society. The society was allowed to do the work which cost £40 on condition they did not add to the debt; they had raised £30 by the time of the article. Donors included Raikes Currie, Esq., M.P. and the Mayor of Northampton.

There is no indication in the article as to where the chapel was.

It turns out that it was in the Horsemarket and in 1872 it was replaced by a larger chapel – see here.