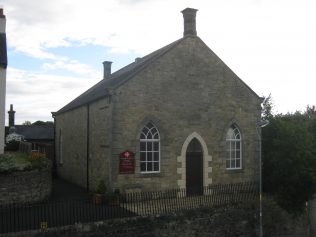 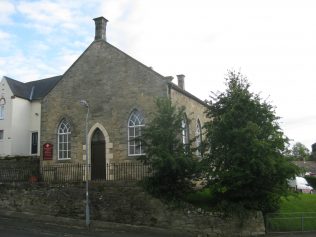 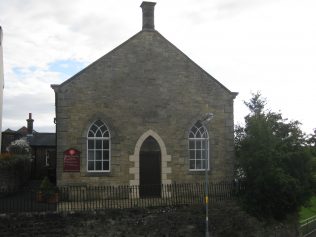 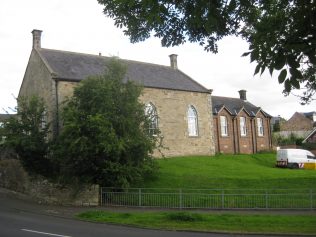 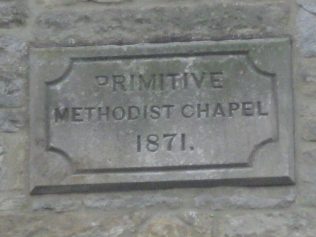 The village of Acomb is situated on the north bank of the River Tyne. In the past it was exposed to attack from the Scots and on more than one occasion it was destroyed. In the nineteenth century it was mainly inhabited by the families of lead and coal miners.

The Primitive Methodists built their chapel in 1871.  A Mr Smith laid the foundation stone.  The original building included the Sunday School but in 1893 an extension was added to provide a school room.

In August 2015 the chapel is still open for worship