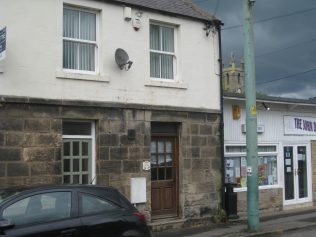 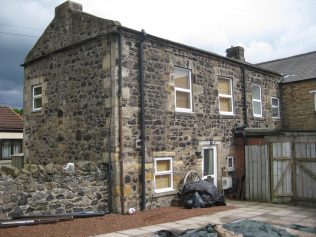 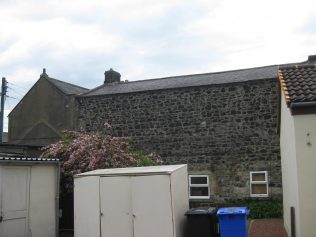 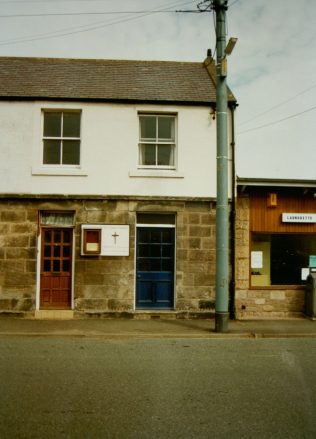 Due to lack of support the chapel closed sometime in the 1990s. In 2002 it was bought by a local builder who converted it into two cottages. The cottages are now let out.