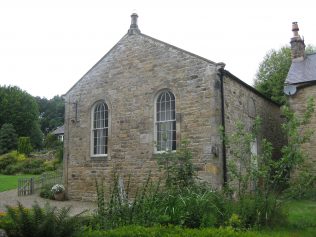 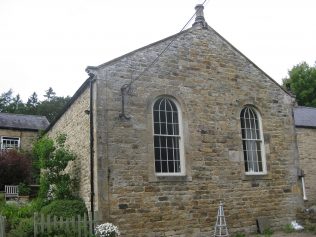 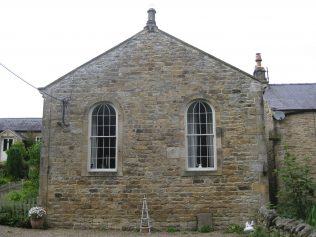 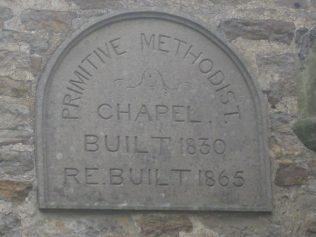 Dyehouse is in a rural area on the south side of Hexham. It was once the site of camp meetings before a chapel was built here in 1830. In 1865 it was rebuilt. The building sits on the bank of Devil’s Water a tributary of the River Tyne.

In August 2015 the chapel is no longer open for worship and has been converted into a dwelling now known as ‘The Riverside Chapel’.