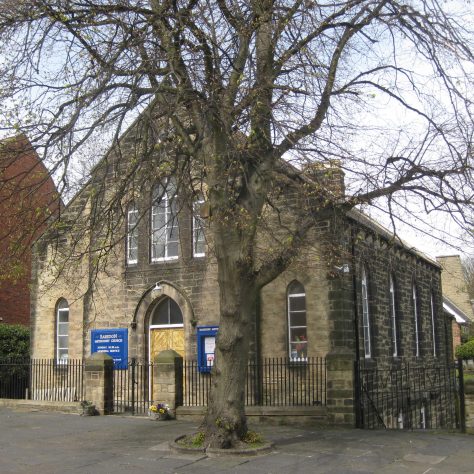 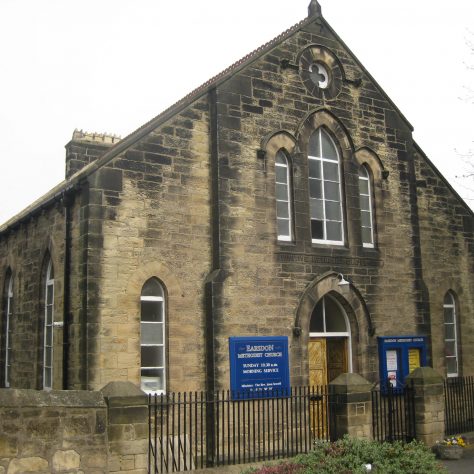 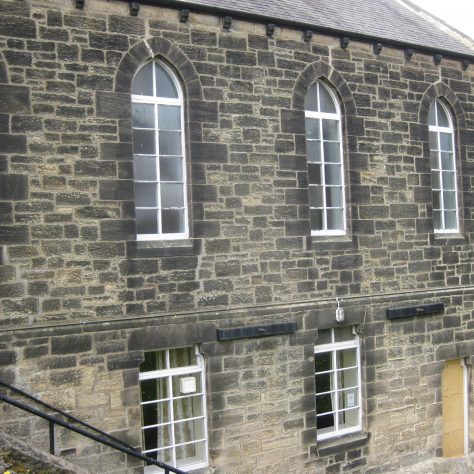 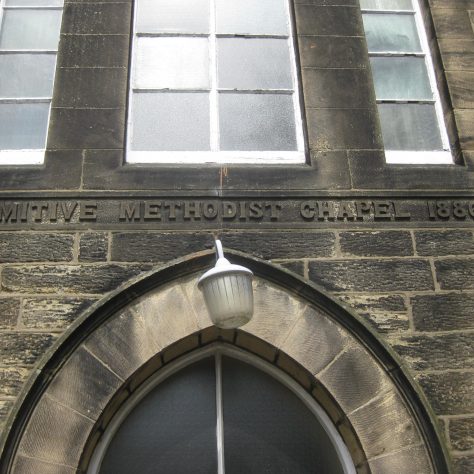 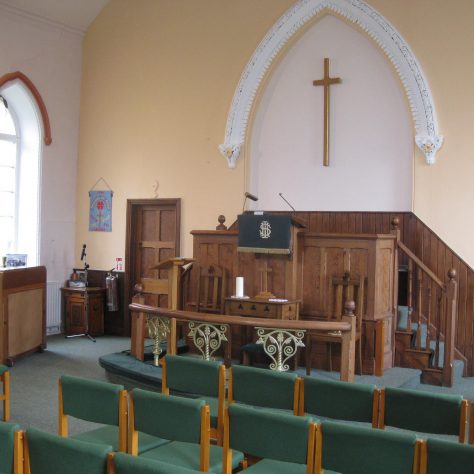 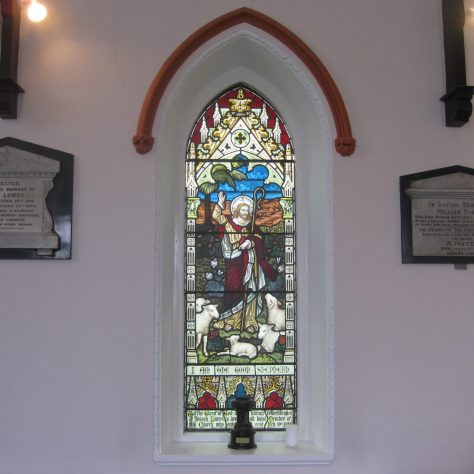 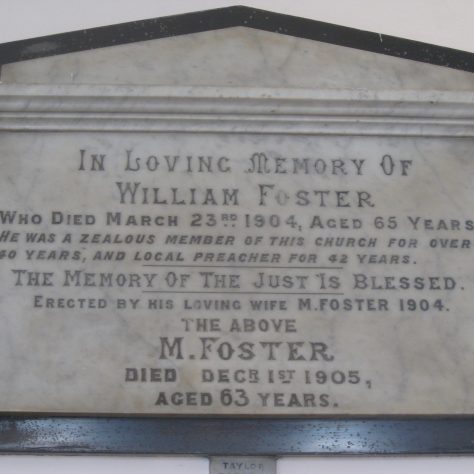 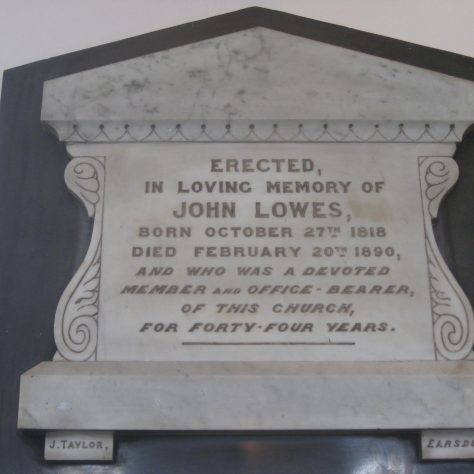 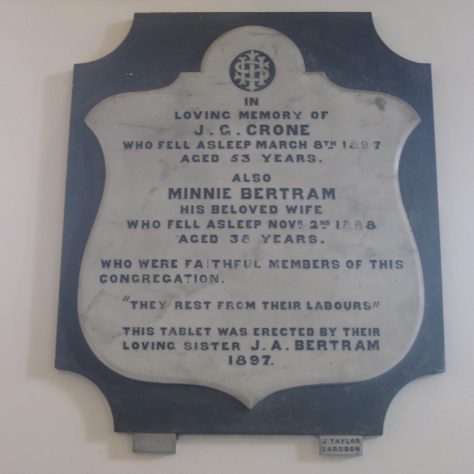 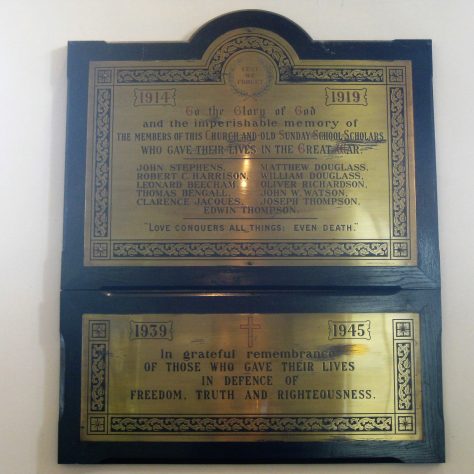 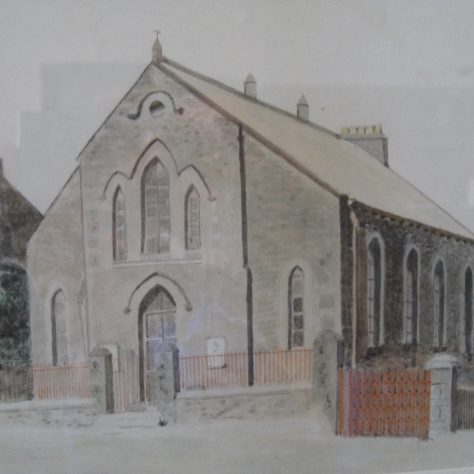 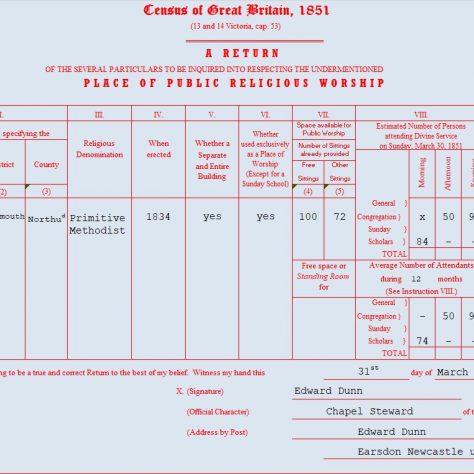 Earsdon: Return from the Primitive Methodist chapel in the 1851 Census of Places of Public Religious Worship
transcribed by David Tonks

A Primitive Methodist chapel was first built in Earsdon in 1825. It was replaced by the present stone built chapel in 1886. This one is situated on Front Street the main street of the village. Although it appears to be small it has a large basement and an extension to the rear.

In 2016 it is still open for worship. Between 15 and 20 members regularly meet here.