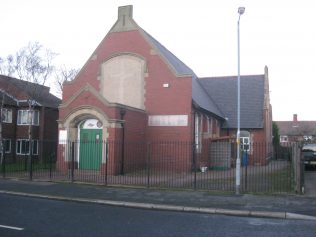 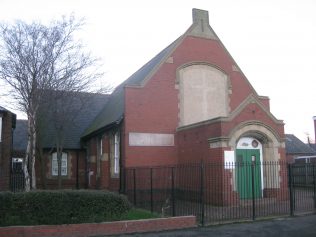 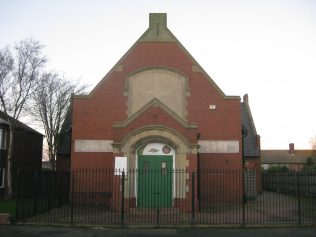 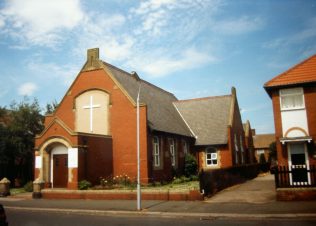 Lynemouth was a small pit village. It is situated north west of Ashington not far from the sea. The brick built chapel in Albion Road was erected on land given by the old Ashington Coal Company. In the 1970s it was in financial difficulties and so the chapel garden, which had been used for allotments, was sold off for building land. Sometime after that a Day Centre was set up within the chapel and this proved to be a success as it was used extensively by the elderly of the area.

The chapel continued to be used but as the numbers of the congregation dwindled it became necessary to close it. In June 2010 the last service was held and the chapel closed.

A notice on the outside Indicates that the building now belongs to the Strawberry Hill Centre. Their aim is to extend the day care services already provided by Lynemouth Day Centre. In January 2015 there is no indication of any work being carried out on the site. The chapel lies empty.