The present chapel was built in 1904 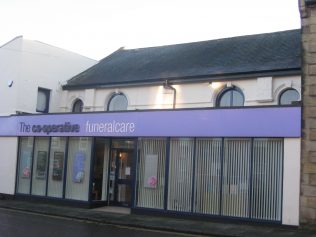 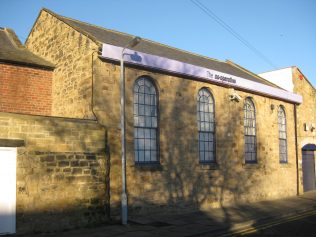 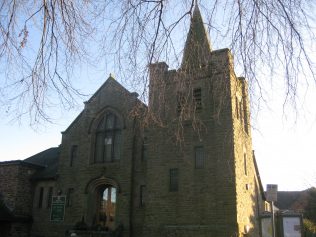 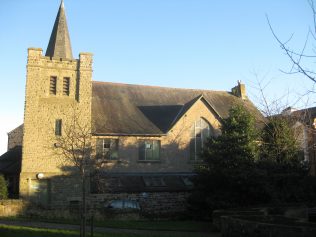 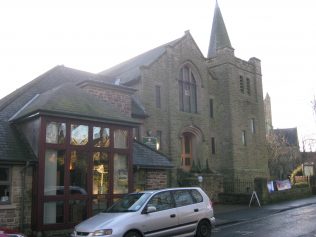 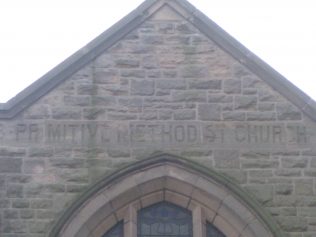 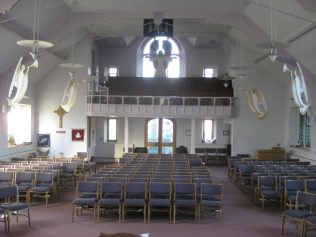 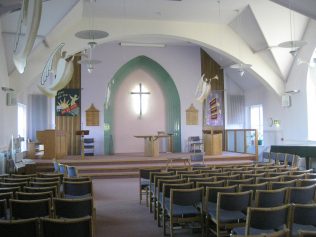 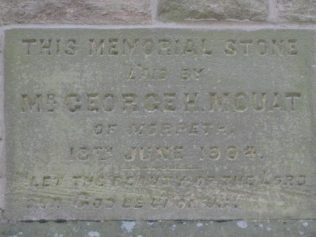 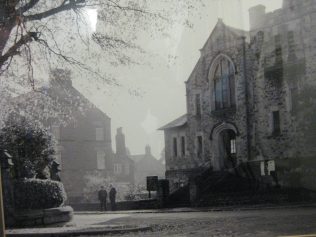 zoom
Photograph of PM Chapel in the early 20th Century. By kind permission of the Morpeth Church Society 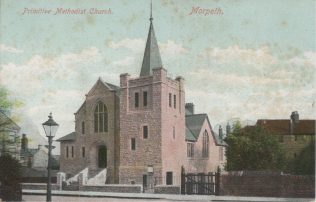 The Primitive Methodists first came to Morpeth in 1811 but the first chapel was not built until 1872 in Manchester Street. This remained in use until 1964 .Now in 2015 it is being used by Co-operative Funeral Care.

In 2004 Morpeth Methodist Church in Howard Terrace undertook extensive re-furbishment of the premises and the building became known also as a Centre for the Community. The Church and Centre are staffed from 9.00am – 10.00pm most weekdays and are used by a wide range of church and community groups.