This chapel was bombed during the second World War and demolished. 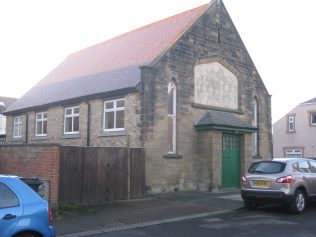 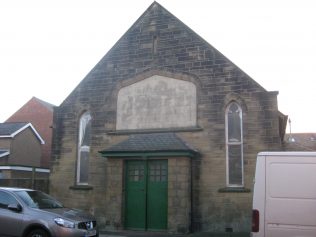 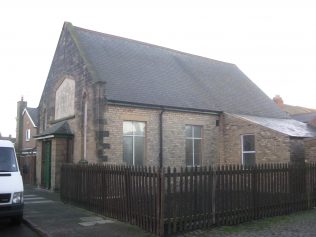 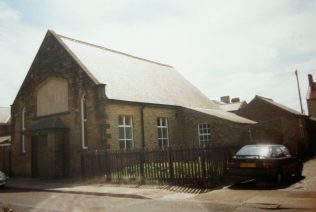 The Primitive Methodist chapel was built in Simonside Terrace. Date of building is unknown likewise date of closure but presumably in the 1940s. What happened to the congregation?

A church hall (see photos) was built on the bombed site and this was used and presumably still is by the church on Front Street close by. This church is St.Andrew’s and St. Mark’s – Methodist and United Reformed built in 1912. We do not know if it was originally Methodist.