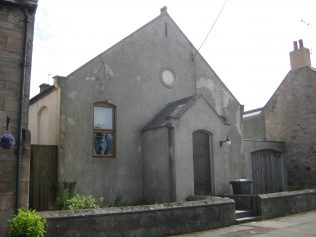 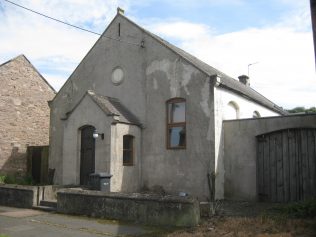 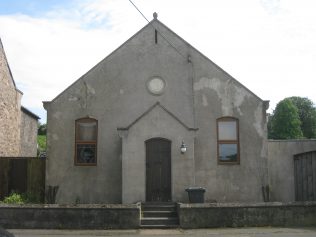 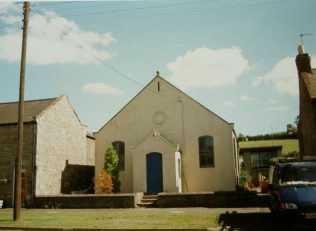 This chapel is a shuttered concrete building situated in what was once known as Main Street now Castle Street. It appears to be partially derelict but there are signs that it may be about to undergo renovation. It was certainly closed in the Second World War when it was used for storing sugar. In 1949-1950 it was converted into a joiner’s work place.