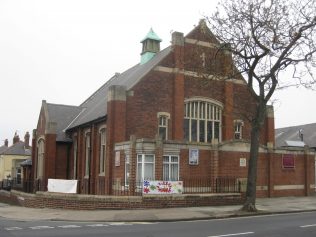 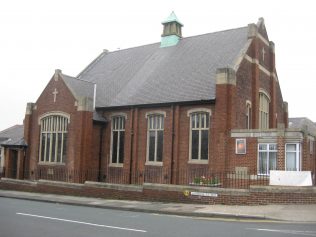 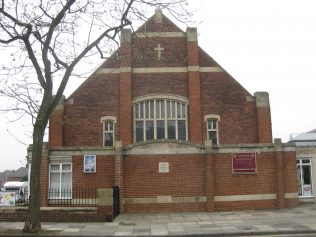 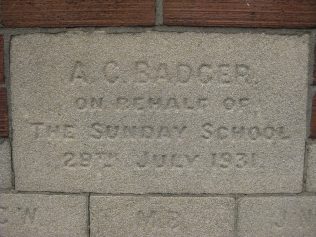 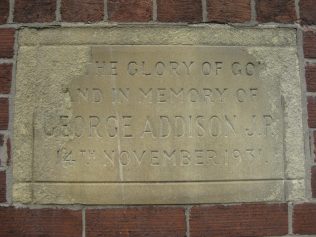 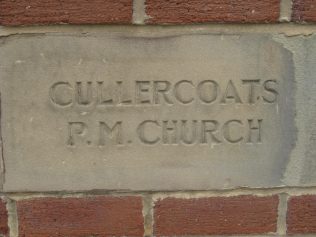 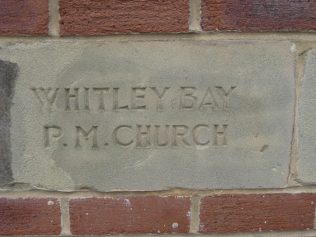 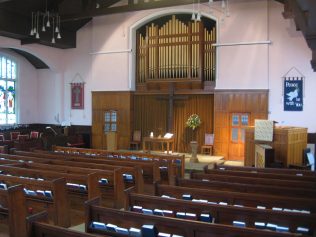 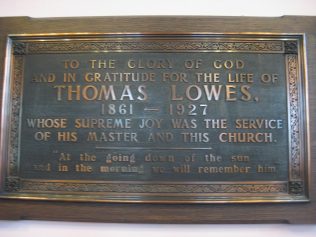 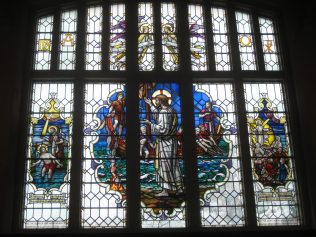 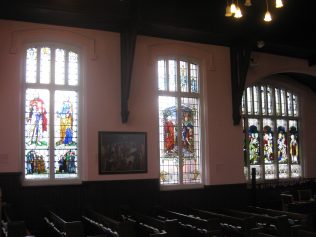 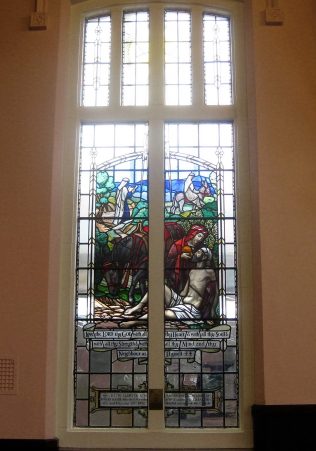 The first Primitive Methodist chapel in this area was opened in Saville Street in 1860. In 1930 it closed and the top floor was removed before the building became Woolworths. Work on the present building commenced in November 1931 with the laying of several foundation stones and the church opened in 1932. A plaque commemorating the 1914-1918 war was removed from Saville Street and is now in the vestibule at Hawkeys Lane. 13 members of that society are named on it.

Hawkeys Lane is a large brick built chapel which was extended in 1997. In 2016 there is a large community involvement and the building is used most days. There are 120 members.