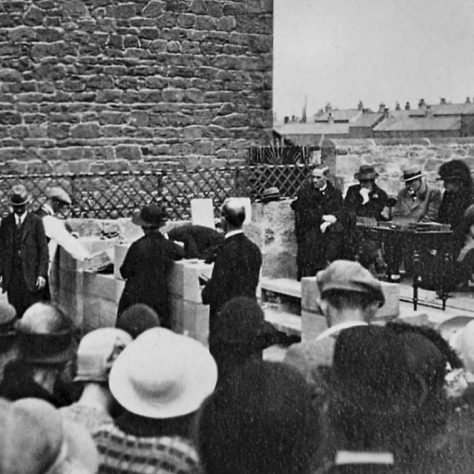 The stone laying ceremony for Seahouses Primitive Methodist Church 1925. The minister was Rev T H Berryman and among the guests were Sir Walter and Lady Runciman, who gave most of the cost of building.
George Scott 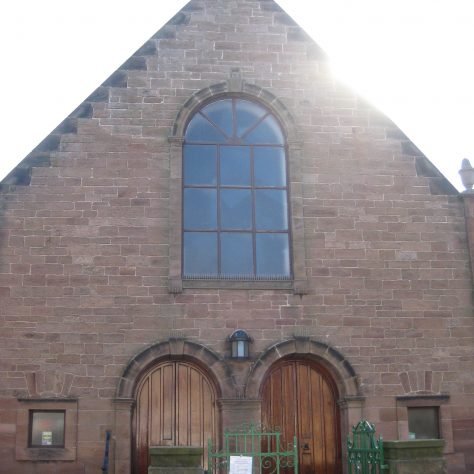 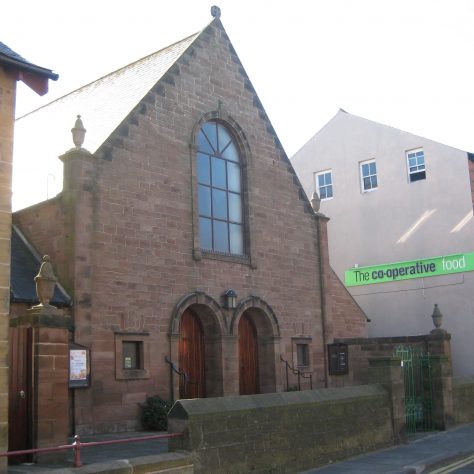 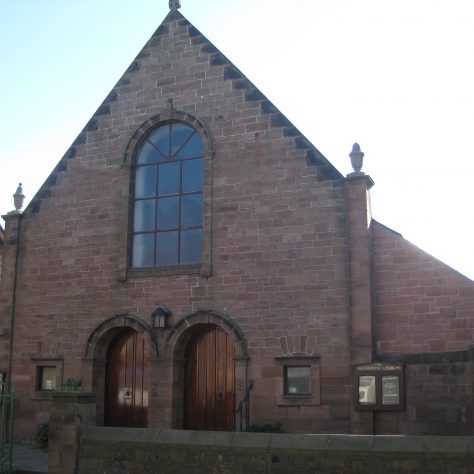 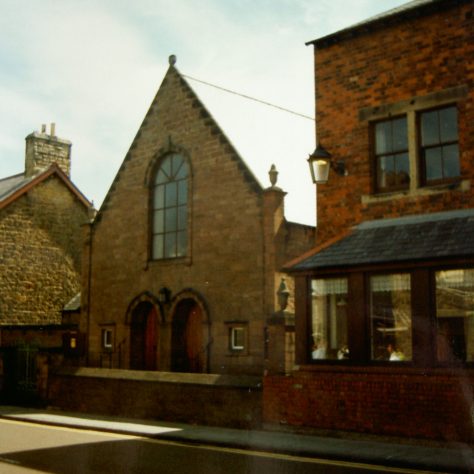 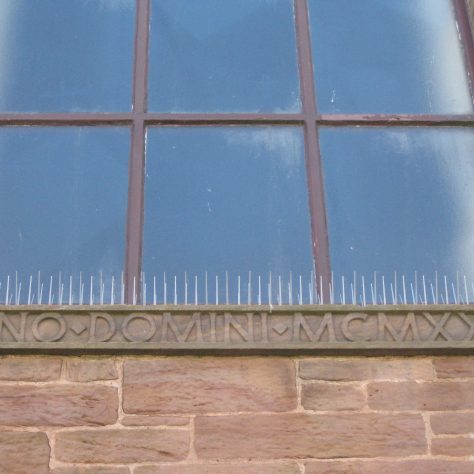 Seahouses Methodist Church owes an enormous debt of gratitude to the Rev T H Berryman, its minister from 1923-30

The search for a site for a new church had been going on for many years. The manse was built in 1907. The adjacent land was owned by Mrs Ewing, from the fish curing family, but was in the hands of a trust. Mr Berryman’s  predecessor , Rev J Clark had approached Mrs Ewing but she said she was unable to sell. Immediately upon his arrival in 1923 Mr Berryman set about persuading Mrs Ewing to sell the land. It was a long and difficult process. Other sites were suggested and pursued, including land in King Street. However eventually Mrs Ewing agreed.

At a very early stage Sir Walter and Lady Runciman said they were willing to help and were consulted at every stage. Lady Runciman chose the carpets and curtains! The decision process was long and complicated and Mr Berryman had to write thousands of letters. John Tully a local builder who was on the leaders meeting made clear to all that he was interested in getting the contract. Eventually the leaders decided to give him the contract, but it was not unanimous- there were four abstentions.The tender was for £4835-11s-1d. There was great pressure to keep expenditure down and at one stage it was seriously considered that they could not afford the Hall and the toilets. It was suggested that they would have to make do with a wooden hut to house a toilet and this would be accessible directly from the ministers vestry. Mr Berryman had responsibility for all the contracts for the heating lighting and decoration, all correspondence with the architects and constantly making sure that the Runcimans were still on board. He also lived next door to the building site.

The stone-laying ceremony in June 1925 was a very happy occasion. Not only were the Runcimans there but also Sir Arthur Sutherland another Tyneside shipping magnate. The more observant will have noticed that the date below the window in Roman numerals is 1925, although the church did not open until 1926.The building took longer than expected and the contractors eventually agreed to the opening on the 20th June, which slipped to the 3rd July.

The opening day was a day of great drama. Lady Runciman was asked to open the church and the key broach she was given on the day is on display in the entrance. Sir Walter presented a cheque which wrote off the debt and meant that the church was paid for on the day it opened. The first baptism in the new church was George Dawson who cut the cake at the Rededication in 2014.For Mr Berryman his trials were not yet over. The church fell out about the sale of the old chapel and he dealt with a difficult situation with humour, patience and diplomacy. Without Mr Berryman the building of the new church may not have been achieved. He stayed on in Seahouses until 1930. His trials in Seahouses do not seem to have had a lasting effect on his health as he lived on until 1980 and almost reached his century.