You are here: HomenextChapelsnextNorthumberlandnextO - ZnextWest Allotment Primitive Methodist chapels 1868 and 1904 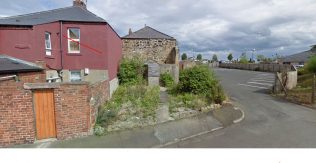 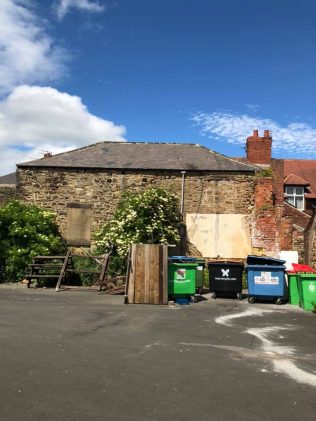 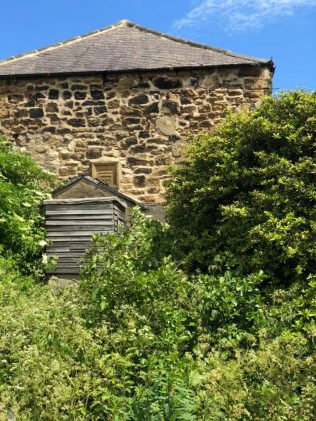 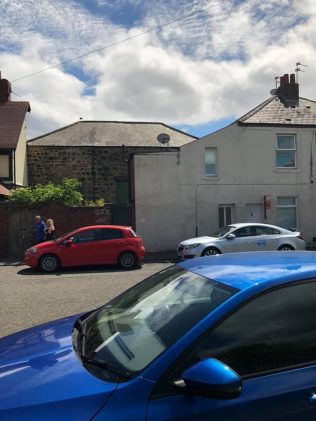 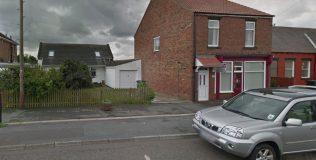 I have been documenting the history of the village I live in and found we have three Methodist chapels. The village (now mostly new housing) is West Allotment in North Tyneside. A long story about the name. When the Tynemouthshire moor was divided as part of the Enclosures Act, this particular enclosure allotment was just called “the Allotment”, nothing to do with garden plots. When a new mining village was built around 1900 just to the west, the canny folk just called it West (of the) Allotment.

You can read about the first chapel here.

After its closure the second chapel continued to provide facilities for the community, becoming the village hall, then community centre, still used to store event equipment for a local charity called the Shiremoor Treat. I have not been able to find a local keyholder to take an internal photographic record, the property is on land which belongs to the Duke of Northumberland’s Estates company

Custom must have dropped off as it closed as a chapel and had a new life as the first community centre. Outside is interesting, just wonder what is left inside that can be recorded before it falls down. West Allotment United Methodists Chapel – Dated 1868 on plaque but a Primitive Methodist chapel is present on 1861 OS map at the same location – the 1832 Allotment chapel. In 1905 it became a community hall (a new chapel was built nearby). Stone, hip-ended Welsh slate roof, porch on west, blocked windows on south, windows on north with old margined coloured glazing.

The third, smaller chapel was further west on Benton Road.   Built in 1904, it seated 70 people. An unusually small chapel of brick with stone dressings. It is still labelled on 1968 Ordnance Survey maps. but was no longer a church by 1998. Now it is in residential use as Church House.