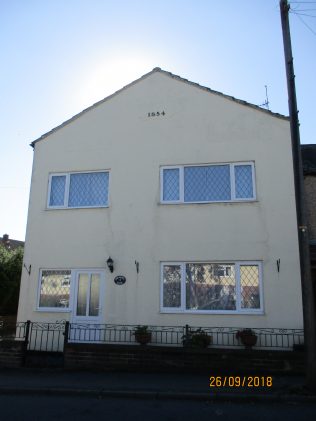 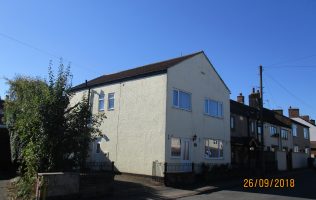 The opening service was conducted by James Bourne and the chapel was “crowded to excess.”

I’m unaware of where this chapel was located, but there was a later chapel on Station Road. That building still exists but in residential use. It carries the date 1854.

The spelling of the village name has now changed to Awsworth.