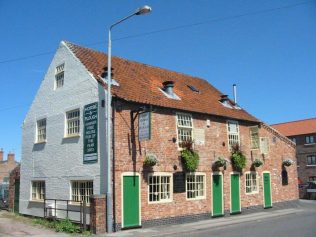 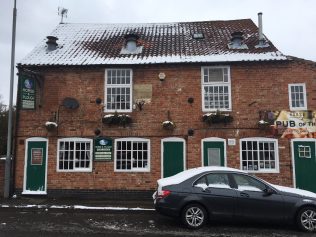 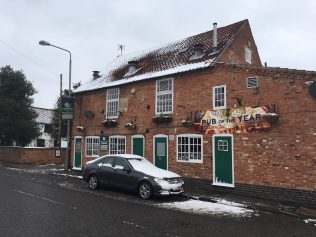 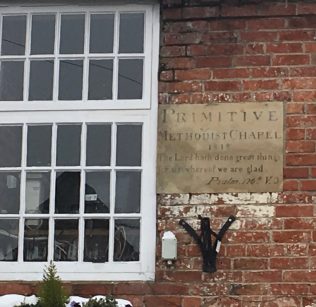 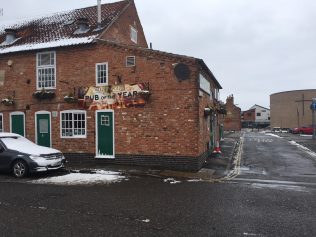 zoom
On the right can be seen the current Methodist Church, opened in 2016 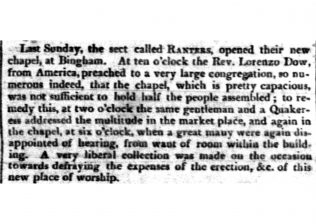 Now the ‘Horse and Plough’, this was the first Primitive Methodist Chapel in Nottinghamshire.

The chapel was on the upper floor, with steps up to it which are now hidden by a side extension.  On the ground floor were cottages.  This would have been an economical way to build for a society who were mostly farm labourers.

The plaque says, ‘Primitive Methodist Chapel 1818. The Lord hath done great things for us, whereof we are glad. Psalm 126 v.3.

William Clowes records in his journal that he preached in Bingham in 1817 to a crowd of 2,000 people.

The chapel was opened by Lorenzo Dow, an American evangelist, and Dorothy Ripley, originally from Whitby, who had travelled with Dow from America, and were met by Hugh Bourne at Liverpool.

It is said that so many people came to the opening, that they could not all get in. So Dorothy Ripley preached in the open air, perhaps from the steps. Afterwards she and Dow were arrested for ‘inciting a riot’!

The Nottingham Journal reported: ‘Last Sunday, the sect called RANTERS, opened their new chapel at Bingham. At ten o’clock the Rev Lorenzo Dow, from America, preached to a very large congregation, so numerous indeed, that the chapel, which is pretty capacious, was not sufficient to hold half the people assembled; to remedy this, at two o’clock the same gentleman and a Quakeress addressed the multitude in the market place, and again in the chapel, at six o’clock, when a great many were again disappointed of hearing, from want of room within the building. A very liberal collection was made on the occasion towards defraying the expenses of the erection, etc of this new place of worship.’