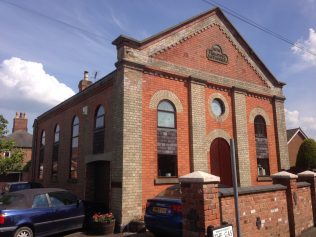 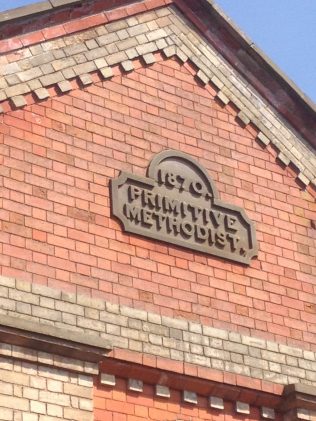 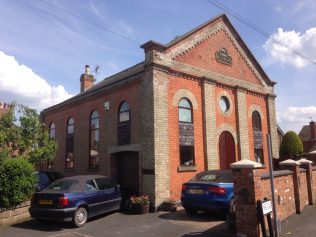 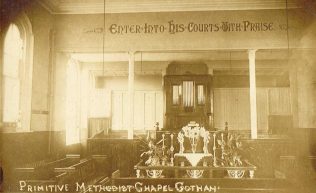 By 1820 a house on Bag Lane was being used by Primitive Methodists as a meeting place. The first Chapel was built in 1848, but soon became too small. The opening of the chapel on October 15th was reported in the Primitive Methodist magazine for December 1848 by John Brownson.

This chapel was built in 1870 (and opened in January 1871) at Meadow End.The foundation stone was laid on September 26th 1870 and opening services started on January 8th 1871 when the preacher was Rev CH Boden. A Worsnop reported it in the Primitive Methodist magazine when the new chapel was described as “a beautiful and substantial structure” measuring 36′(l) x 30′(w) x 17′(h).

It closed in 1989, and is now used as a house. The Methodist society continue to meet for worship in the Anglican church.