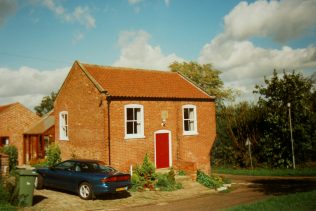 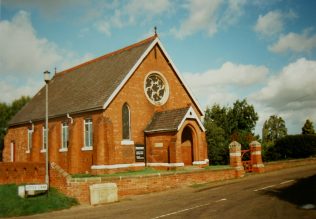 The first Gringley Primitive Methodist chapel dates from 1838. It was replaced in 1900 by a second chapel and after closure became a house.

The laying of the foundation stones for the second chapel is recorded in the Primitive Methodist magazine of 1888 – although this is 12 years before Keith Guyler’s date for the second chapel. The stones were laid by the Vice-President of Conference and more than half the cost had been raised by the time of the stone laying.