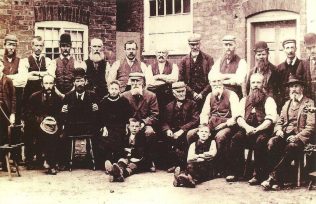 zoom
Framework knitters outside the old chapel, 1885. The chapel door can be seen on the right
Ruddington Framework Knitters' Museum 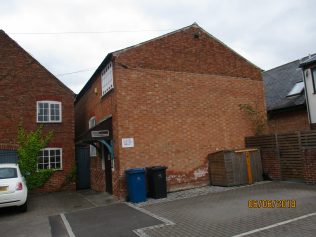 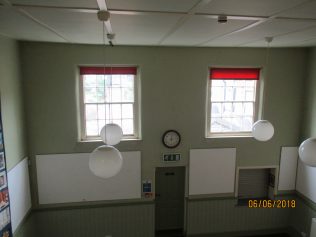 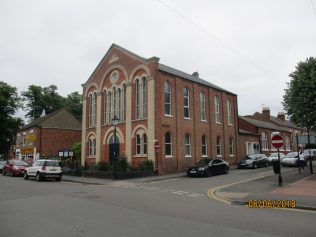 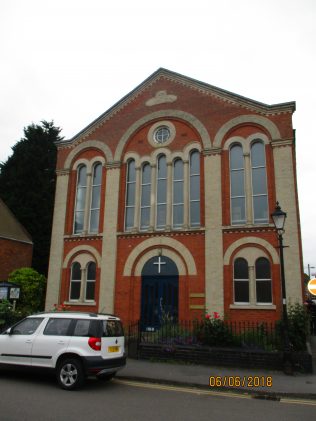 Hugh Bourne preached in Ruddington in 1818, and by the early 1820s a group of Primitive Methodists were meeting at a house on Church Street belonging to John Blood.

In 1828 they acquired land in what was to become known as Chapel Street, and on 22 February 1829 opened their first chapel. It measured 10 yards by eight, had a gallery at the east end, and cost £200. It could allegedly seat 300 people!

The chapel is now known as the former Chapel or Chapel Hall.

The ‘Prims’ maintained good relations with the Wesleyans, and on the day of the chapel opening the ‘Wesleyan friends … kindly shut their chapel in the afternoon for our accommodation’. The enthusiastic style of the worship was the reason why Chapel Street became known as ‘Rantergate’.

The chapel remained in use until 1873, when a new chapel was built on Church Street, to house the growing congregation (still used for worship).

A social club for navvies

At first the old chapel was used as an additional schoolroom, and in the 1890s temporarily became a social club for navvies building the Great Central Railway, which opened in 1899. In the same year the Prims built new rooms behind their chapel in Church Street, and so had no need for their former building.

It was sold to the Misses Paget of Ruddington Grange, who donated it to St Peter’s Church. It became known as Church House, and was used for social events and meetings. During the 1940s it accommodated the overflow from the Church School.

In 1966 the old chapel was sold to a Mr Greenaway, and used as a warehouse for a time. By the early 1990s it was being used as a social club known as The Starlight Rooms.

In 1992 the Chapel was purchased by the Framework Knitters’ Museum, and following its refurbishment in 2004 it is now part of the Museum. This seems very fitting, as the Primitive Methodists in Ruddington in the 19th century would have been framework knitters.

The opening of the chapel on Sunday 22nd February 1829 is recorded in the Primitive Methodist magazine for 1830, page 180.  It is described by “a well-wisher to Zion”. Preachers at the opening were Brothers Whitchurch, King and Simmons. Ruddington Wesleyans shut their chapel in the afternoon so the Prims could use it as well as their own.

Along with the new chapel, they started a Sunday school.