and the Cooper family 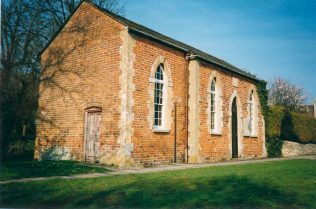 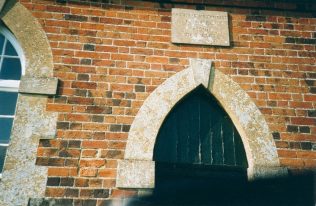 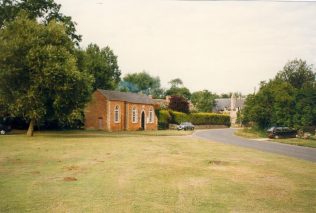 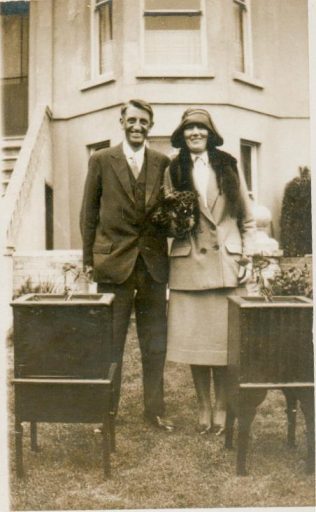 There was a Primitive Methodist society at Black Bourton by 1824 when a meeting house certificate was issued.

The chapel was built in 1861-62, and Obadiah and Charles Cooper were among the first trustees who bought the land from George Yeatman for £5.00.

The land on which the chapel is built is near the Shill brook and this ran nearby to join the Black Bourton brook in an open channel. This often flooded and must have had an impact on the chapel. This is probably why the land was sold to the Methodists as it was of no use to anyone else. Even though part of the brook now is under cover it is an area that still floods today and whilst taking photographs in the summer of the rear of the chapel, my feet sank into the soggy grass!

Nonconformity was important in offering labouring men and women the opportunity to run their own affairs and so acquire self-confidence and administrative skills.

In 1879 the Trust Minutes tell us that Mr Cooper (Charles) employed MR Farmer to whitewash and colour the Chapel. A re-opening service was also arranged by Charles, the charge for tea being 6d.

The last members of the family to attend before the chapel closed were Nellie Cooper (Beckinsale) and her niece Ivy Beckinsale. Nellie was the wife of Philip Cooper (b. 1881), the second son of Charles. Nellie was on the Board of Trustees as were a member of the Clack and Yeatman families.

The little brick chapel struggled to be built, was challenged by the established church and landowners, but managed to survive to celebrate its centenary in 1962 only to close a few years later becoming a store for antiques.