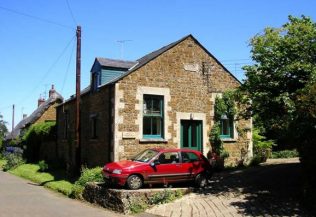 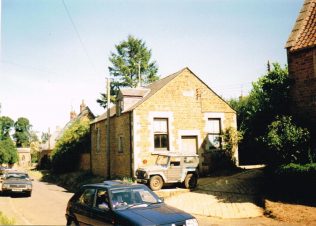 Keith Guyler notes that the chapel closed in the 1950s although Wikipedia (!!) and Martin Hannant of Chipping Norton Methodist church note that it was closed in about 1939.  Google Street View in 2009 shows that it is a private house.