You are here: HomenextChapelsnextOxfordshirenextWatchfield Primitive Methodist Chapel, near Shrivenham, Berks (now in Oxfordshire) 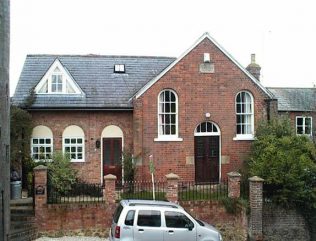 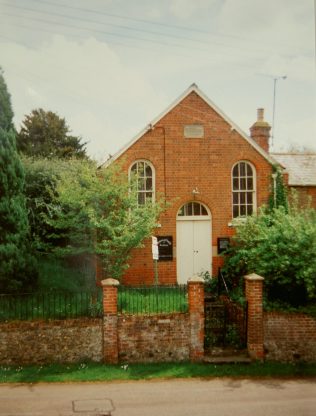 Neil Maw’s online Watchfield Chronicle recounts the celebrations to mark the 16th anniversary of the opening of the Chapel, in 1887, amongst other references to the Chapel’s activities.

Before that, Watchfield’s first meeting place for the Primitive Methodists was at the home of my ancestor, Thomas Carter, where they met for 18 years (1836-1854). They met elsewhere from 1854 until the Chapel replaced that in 1871; but the PM Magazine obituary (1862) for Thomas makes it clear that he was fully engaged until his death in 1861.