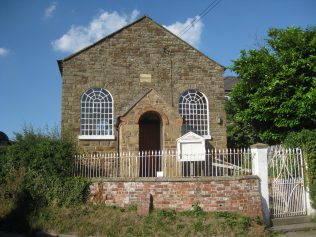 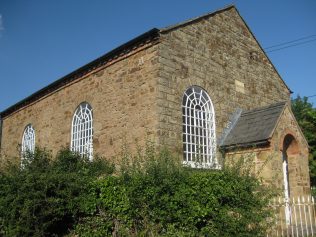 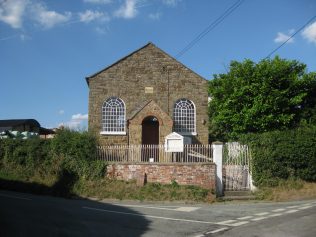 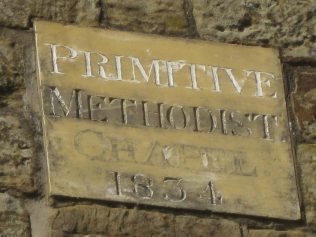 This small impressive stone built chapel sits above the junction of two roads in the village of Asterley.

There is an account by John Graham in the Primitive Methodist magazine of the opening of Asterley Primitive Methodist chapel. Opening services on 10th and 13th of October 1834 were held on and the preachers were J Graham, C Hicks Esq., R Davies and Revs Jones and Francis.

The new chapel was in “an eligible situation” and was-built of stone given by Mr Tipton.