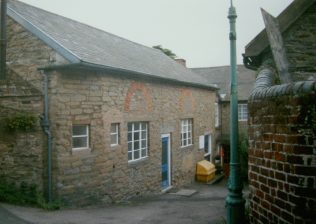 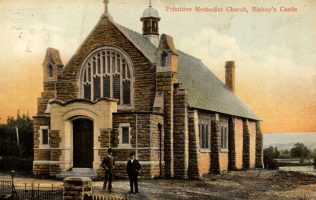 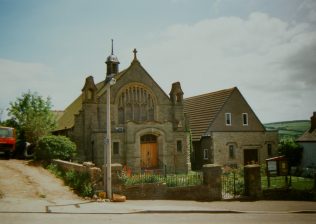 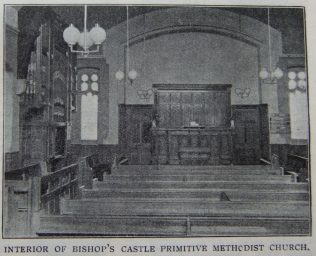 Further information about the chapel can also be found at the Shropshire and Marches Methodist Circuit website.

However, the two chapels pictured here are not the start of the story.

The Primitive Methodist Magazine for 1832 contains an account by J Morish of the opening of an earlier chapel opened on 25th September 1831. The opening services were taken by Bros Haslam & Richards.

The new chapel measured 21′(w) x 30′(l) and the society was expected to grow. The chapel was built to take a gallery when needed, despite much opposition from the ‘wicked’ Bishop’s Castle folk.