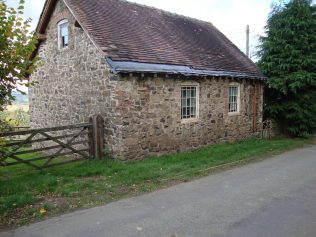 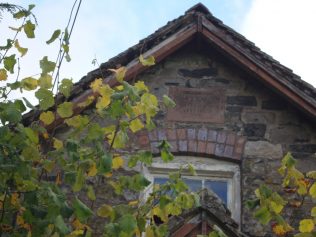 “Bent Lake, in Ludlow Circuit, is a place situate in the south division of the county of Salop. For nearly forty years it has been favoured with the labours of Primitive Methodists, and the effects of their toil will never be forgotten. A few months since providence disposed the heart of Mr. S. Humphries to give us ground on which to build a chapel. Arrangements were made, begging wag commenced, and upwards of £40 have been obtained.

A neat stone building has been erected, 9 yards by 7. The debt remaining on the chapel will be about £40, towards which £30 have been promised for the first year.

It was opened for divine service on January 1st, 1860, when two sermons were preached by the Superintendent of the circuit Although the weather was unfavourable, the inhabitants of the surrounding country came through driving rain and sleet, and the congregations were large. On the following day a tea meeting was held, which was numerously at tended.