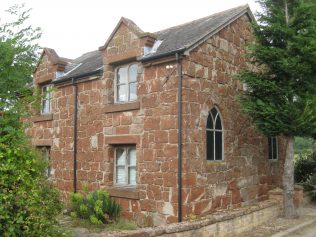 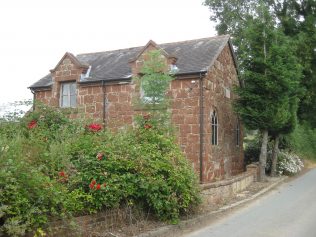 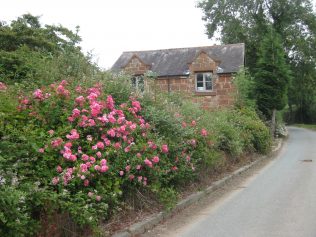 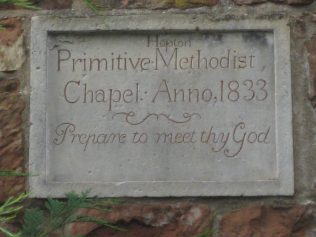 The society used to meet in a weaver’s shop “then a respectable local farmer gave us ground and lent us money to erect a chapel”. The new chapel measured 21′(w) x 27′(l) x 14′(h).

The opening is described in the Primitive Methodist magazine of 1834 by Thomas Grafton and  Richard Evans.

On Google Street View in 2009 what appears to be the former chapel is shown in use as a house.