Christian witness began in Melverlely in the open air. The foundation stone for this small rural chapel was laid on August 1st 1865. It is still used for worship today May 2012. 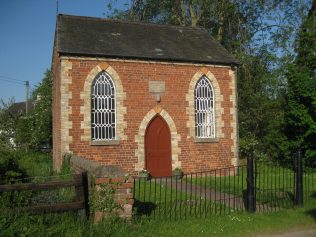 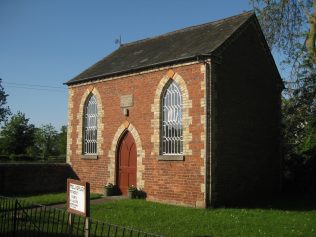 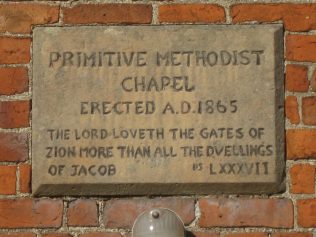 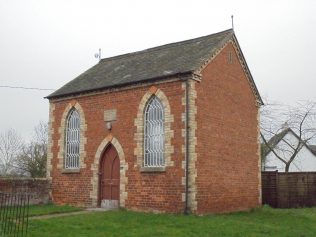 The land for this chapel was the corner of a farmer’s field known as “the Stack Yard”. Edward Jones occupied New House Farm but the land was purchased from the Hilditch family.

There is an interesting story about a Mrs Winifred Brown who died in 1924. She owned a “Carrier’s Cart” which she took from Melverley to Oswestry and Shrewsbury on market days. As a member of the Melverley Society, when the chapel was being built, she promised to help. She agreed to donate every 3d piece she took on the cart to the building fund. When the day arrived for her to hand over the money she carried £5 0s 0d in 3d pieces in her apron. She told the society that she could not really afford to give the the 400 little silver 3d pieces to the new chapel but as she had promised she would not go back on her word. When she died she left £5 0s 0d in her will to buy paraffin lamps for the chapel.