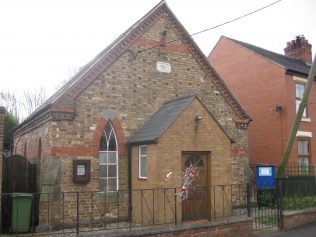 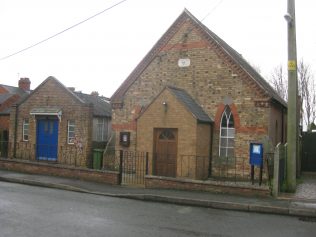 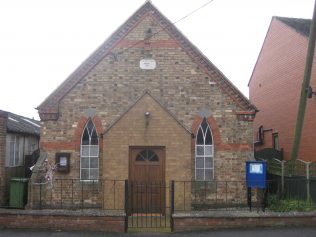 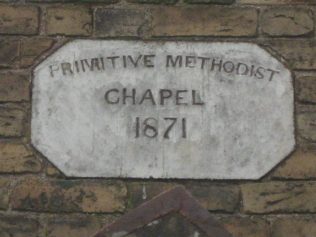 This is a tiny brick built chapel with a prefabricated type building to the side. This has had a brick built façade added to match the chapel. It was probably used as a school room.  In 2014 the chapel is still open for worship.