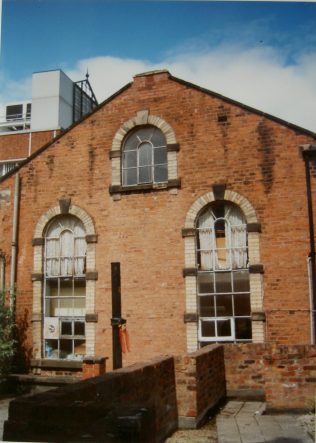 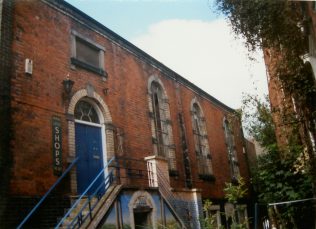 Originally a Prison Chapel, it was purchased by the Primitive Methodists for £850 and opened in June 1826. It was rebuilt in 1863, and closed in 1957, when it was sold for £2,000. The money was given to the Harlescott Trust, as was the pipe organ. In 2000 it was being used as an antiques centre and cafe.

More information about this chapel can be viewed by following the link to Shropshire’s Nonconformist Chapels.

You can read an article about Castle Court chapel written in 1905 here.