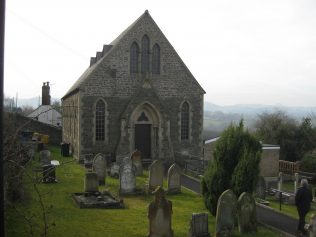 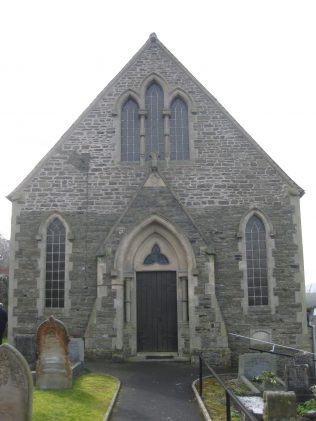 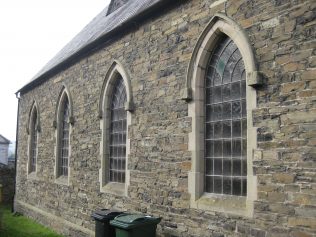 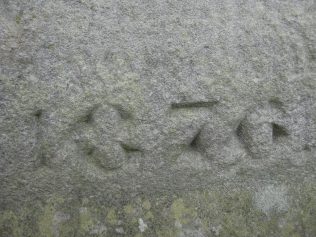 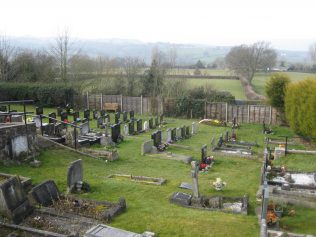 The foundation stone of Snailbeach P M Chapel was laid in 1876. The chapel is built of stone with a slate roof. It has Gothic lancet windows and a gabled front. It stands on the edge of the road with superb views overlooking open countryside. It also has a small graveyard. In 2013 the chapel is still being used for worship and the graveyard for interments.