You are here: HomenextChapelsnextShropshirenextS - TnextStanwardine in the Fields PM Chapel Shropshire 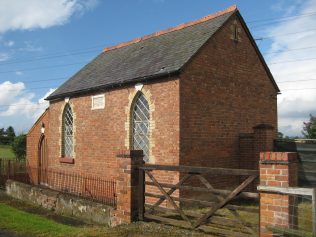 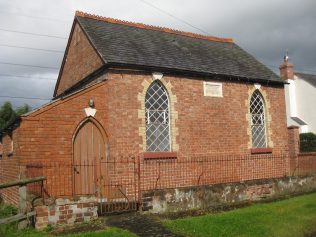 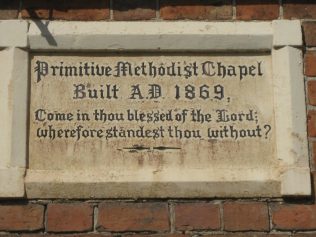 The original doorway faced directly on to the road. Later a new doorway and porch were added on to the left of the building.

We know that the chapel was still in use for worship in 2002. We do not know when it closed. Today it lies empty and there are indications that building work may be about to start. It will be interesting to see if the chapel is going to be changed into a dwelling.