This chapel was built or opened in 1869 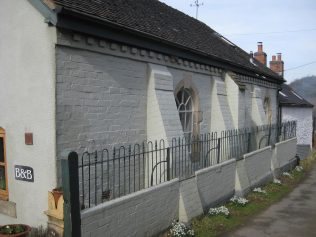 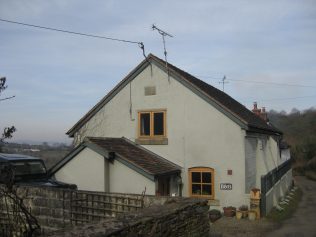 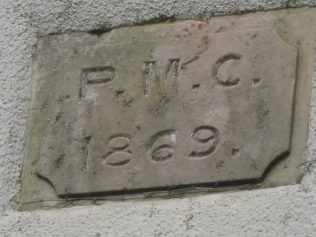 The last service in this chapel was probably held in the 1990s. It was bought and tastefully converted into a house and shortly after was sold to the present owner who has lived there in 2013 for 15 years. The dwelling is situated above the village and is being lovingly cared for. A new Methodist Church has been built on the main village road and is used for worship as well as being a Retreat and Conference Centre.