This chapel in Plough Road, erected in 1863, is the second chapel to be built on this site. 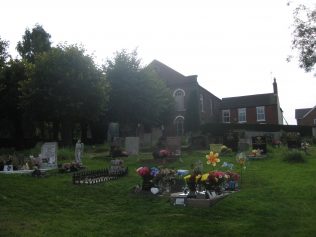 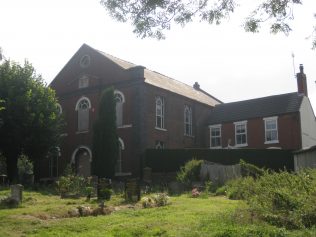 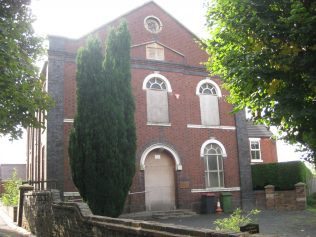 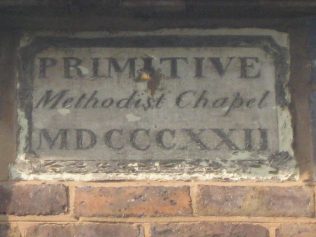 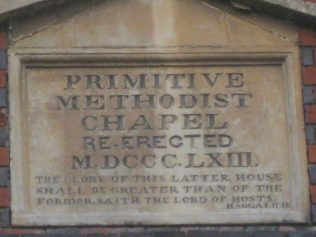 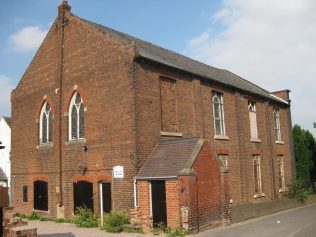 zoom
Rear and side wall (with date plaque) of chapel 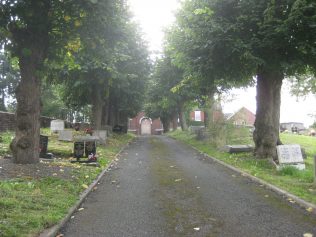 zoom
Driveway up through graveyard to chapel building

The first chapel here was built in 1822. The plaque for this building can be seen on the side of the present chapel. Wrockwardine was one of the first places in Shropshire where Primitive Methodism was established hence the early date for the first chapel.

The second chapel built of red and blue bricks was a large imposing building which seated 500. It stands in an elevated position with a graveyard to the front. Above the front the plaque reads ‘The Glory of this Latter House shall be Greater than of the Former saith the Lord of Hosts’. Haggai 2 v 9.

The chapel is no longer in use. It has been sold and the Telford Methodist Circuit is hoping that the council will take over the maintenance of the graveyard.

Editor’s note: Information about this chapel can be viewed by following the link to Shropshire’s Nonconformist Chapels.

Thanks to Mr Ella for an additional record in the Shropshire Archives at: