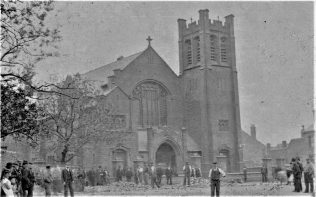 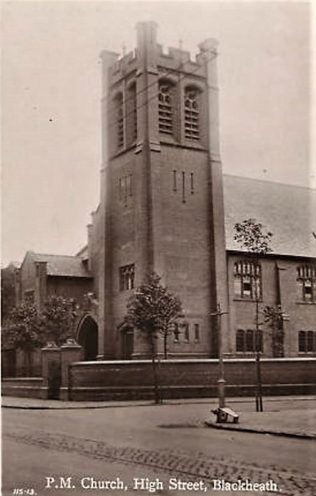 The foundation stone for Blackheath Primitive Methodist chapel was laid in August 1851.  The chapel was opened in November and the society “increased six-fold”.  The chapel was 33’ x 30’ and 22’ from floor to ceiling.  The trustees owed £250 to a mortgage and a note of hand, but the subscriptions and donations had not come up to one third of the expenditure.

Mr S Darbey was singled out for particular thanks. Fittingly, the current Blackheath Central Methodist Church is at the junction of High Street and Darby Street.