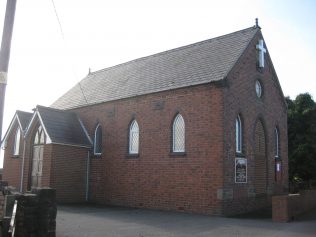 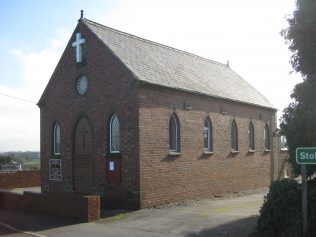 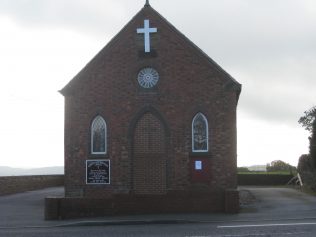 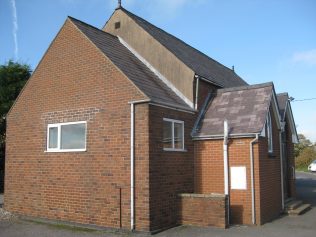 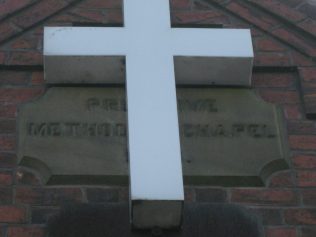 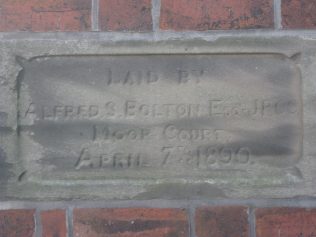 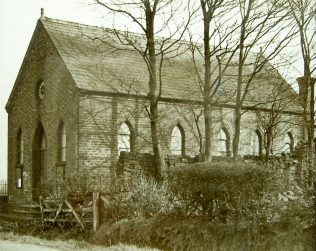 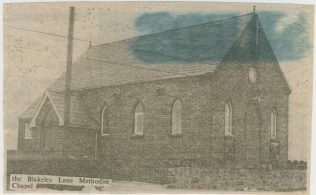 According to the Statistical Returns for 1972 this chapel was opened in 1900 but there is a foundation stone which has a date of April 1890.  Ten years seems along time between foundation stone laying and the chapel opening. The chapel plaque with a date on has been covered over with a white plastic cross.