built in 1815; the oldest PM chapel still in continuous use 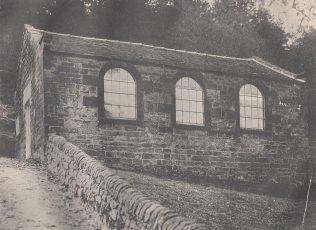 zoom
The chapel before the schoolroom was added 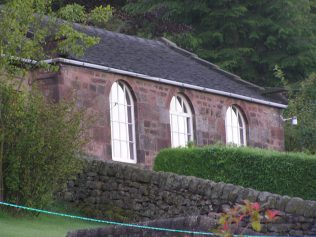 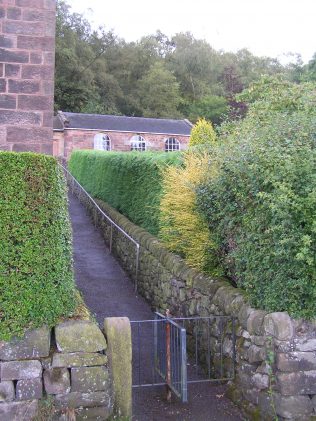 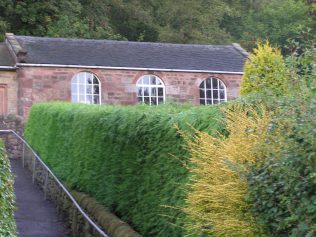 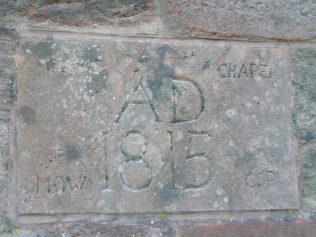 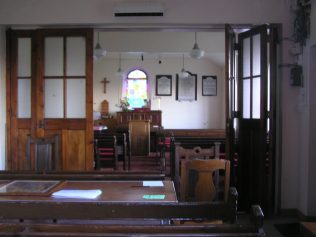 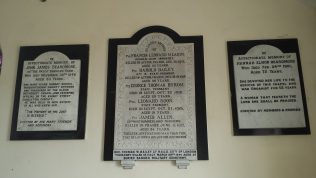 Cloud Methodist Church is the oldest (former) Primitive Methodist Chapel still in use, in the world.

Hugh Bourne first preached here in 1811, when it appeared on the earliest preaching plan. At this time preaching would have been in the open air, or more likely in a local cottage.

It is said that the money to build the chapel was collected in 3 days and it was built in 3 weeks!

You can find out more from the church website.

Inside the church are three tablets as follows:

In affectionate memory of John James Beardmore, of ‘The Patch’ Biddulph Park. Who died November 30th 1946 aged 63 years. For man years Sunday School Superintendent, Society Steward and Treasurer of the Cloud Methodist Chapel, and esteemed official of the Kinsey Street Congleton Circuit. He was held in high esteem by all who knew him. ‘The memory of the just is blessed’. Erected by his many friends and admirers.

‘Greater love hath no man than this, that he lay down his life for his friends.’

In affectionate memory of Hannah Elnor Beardmore who died Feb 24th 1961, aged 75 years. She devoted her life to the service of this chapel and was organist for 62 years. A woman that feareth the Lord she shall be praise. Erected by members & friends.