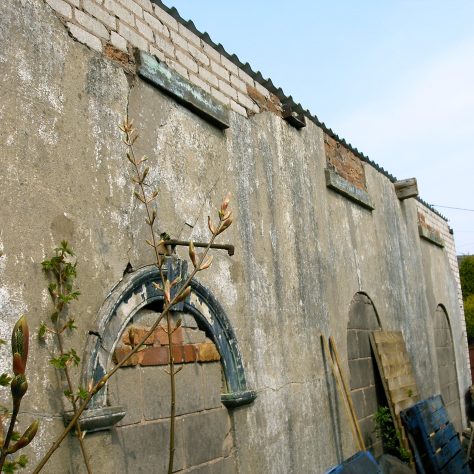 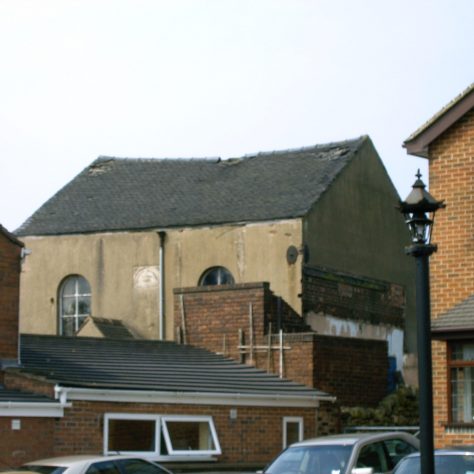 Photo No.2 The front of the 1861 chapel in High Street 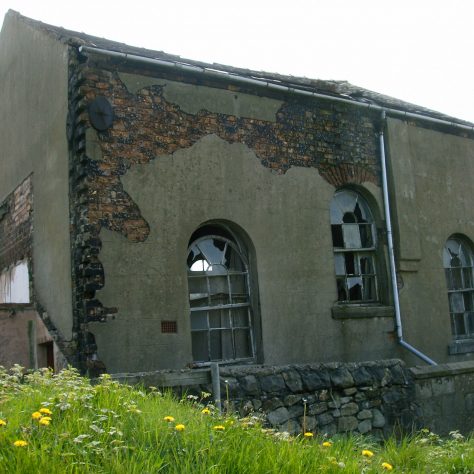 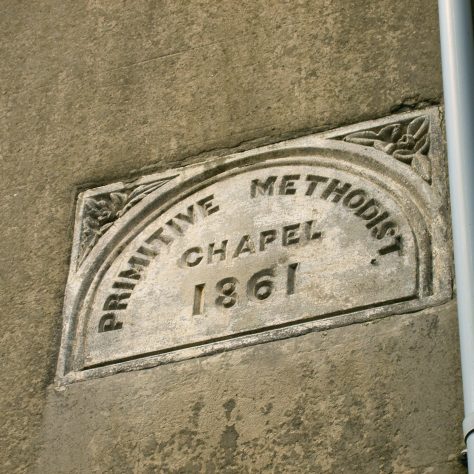 Photo No.4 The plaque from the High Street chapel 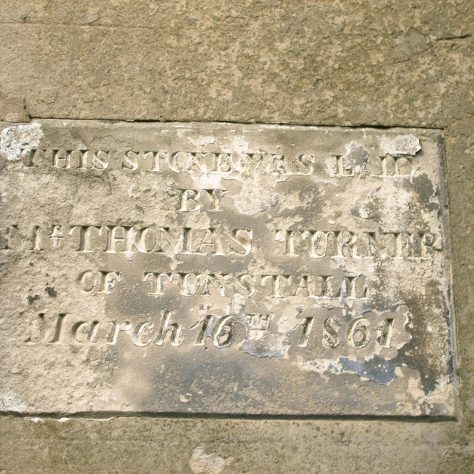 Photo No.5 Foundation stone from the 1861 chapel 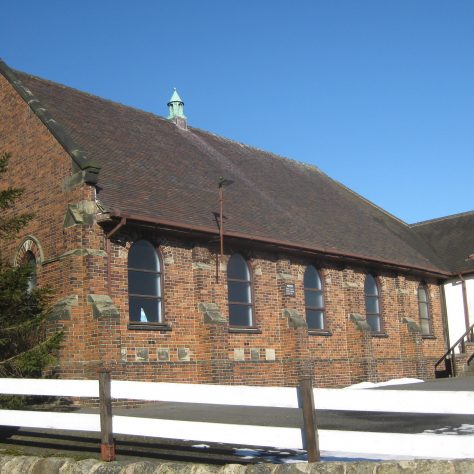 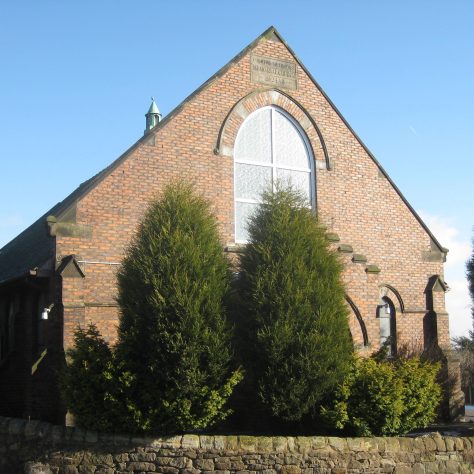 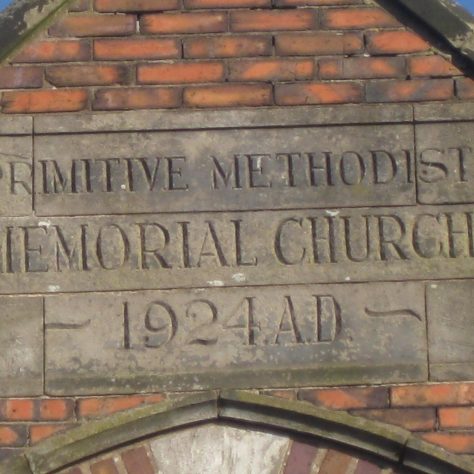 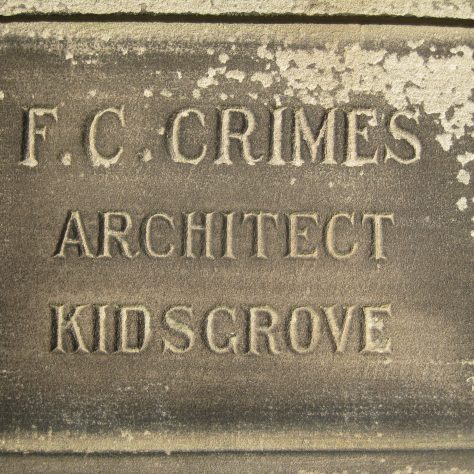 Hugh Bourne built the first chapel in Harriseahead. Daniel Shubotham (Hugh Bourne’s first convert) gave part of his garden The building was completed in 1803. In 2007 it was being used as a work shed with parts of the original building still remaining. In 2015 it cannot be found.

Yet another chapel was built in 1924. This was erected in Chapel Lane and was known as the Memorial Chapel. 1n 2015 it is open for worship.