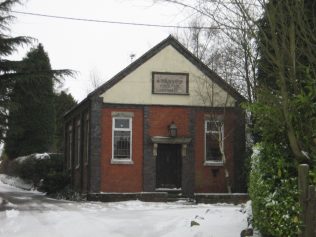 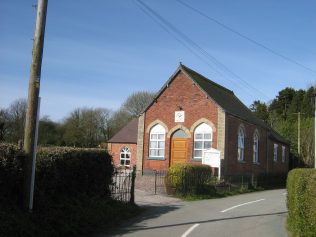 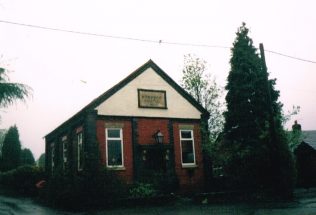 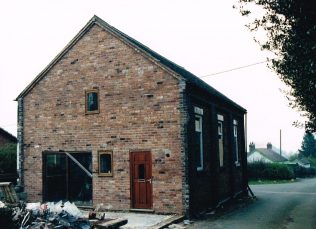 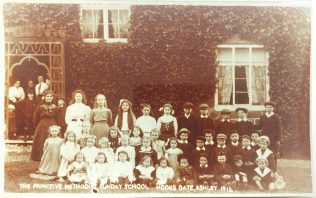 Not long ago, there were two Methodist chapels in Hookgate, near Loggerheads, Staffs., a Primitive and, a few hundred yards down the hill, an Independent. They both closed down.

The Primitive chapel, shown in the photograph, was called “Jubilee”, a reference to Leviticus 25 and other passages in the Bible:

There is a double reference here. The chapel was built in 1860, fifty years after the official founding of Primitive Methodism in 1810. Underlying that is a biblical motif. The old Primitives wanted “to proclaim liberty throughout the land”, so that people would find liberty from sin, guilt and fear of death, would find a true family among God’s people, and would gain an eternal inheritance through Jesus Christ.

The I.M. chapel was built a year earlier, in 1859, and was in the Shavington District of the United Free Gospel Churches, which later (I am told: I have not personally studied their history) were incorporated into the Independent Methodists. After closure, the chapel, called Providence, was re-opened and extended, and now serves a congregation which is described as Independent Baptist.